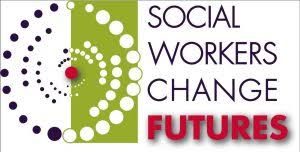 Members of Nigerian Association of Social Workers in Kwara State have been charged to support and cooperate with the new elected officers to move the Association forward.

In a statement made available to newsmen after the election, the Chairman, Electoral Committee, Mallam Ahmed Aliyu, congratulated members for successfully holding a credible election.

The Ex-Official Members are M.B. Mustapha from Kwara South, Gambari Ahmed from Kwara Central and Deborah Ajao  from Kwara North.