Christian Benteke and Liverpool rallied to defeat Bordeaux two-one at Anfield and advance to the knockout stage of the Europa League on Thursday.

Also In Group B, Rubin Kazan took advantage of a irama Ndoye red card to defeat Sion two-nil. Harry Kane scored the winning goal as Tottenham won one-nil at Qarabag to secure a spot in the knockout stage as well.

Tottenham remain top of Group J after Monaco fell two-nil at home to Anderlecht. Borussia Dortmund conceded a penalty in the first minute and ceded top spot in Group C to opponents Krasnodar with a one-nil defeat. Fiorentina missed a chance to move on after a two-two draw at Basel in Group I, with the Swiss side qualifying as group winners. Athletic Bilbao rallied to secure qualification with a three-two win at Augsburg. 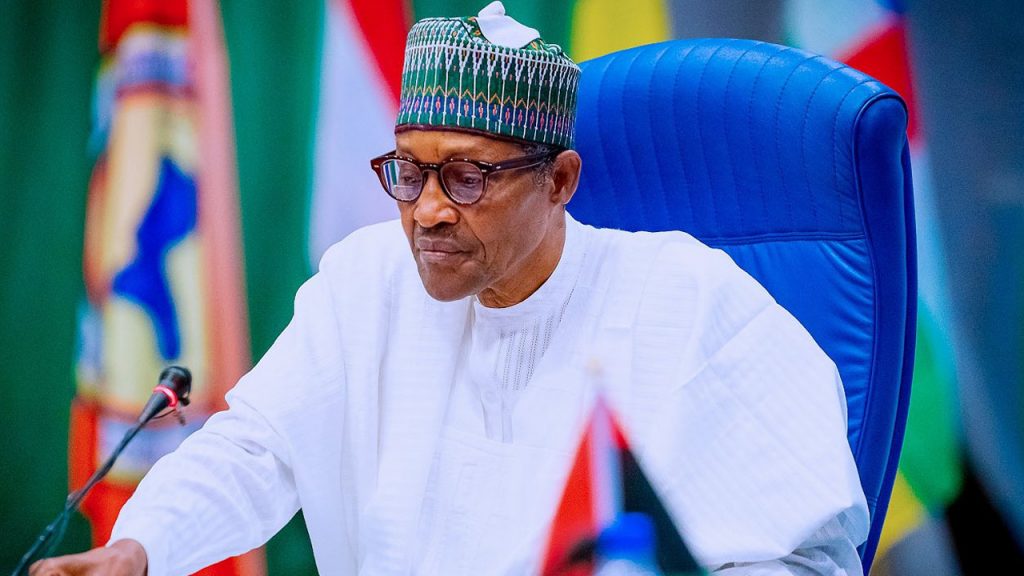