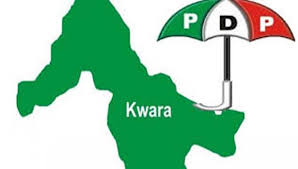 Members of the Peoples Democratic Party, PDP in Kwara State have been told to be prepared for the party’s congress that will commence on the thirtieth of this month as directed by the National leadership of the party.

A statement issued by the concerned elders and the stakeholders’ forum of the party in the state, urged party members to disregard the antics of the outgoing state executive committee of the party as the scheduled date still stands.

The statement signed by the publicity secretary of the forum, Alhaji  Isiaka  Alao  on behalf of  the forum chairman, stated  further  that the directive to conduct the congress was  from the national Headquarters as contained in the national dailies  of the seventeenth of this month to all states of the federation  excluding Kogi, Ondo and Edo states.