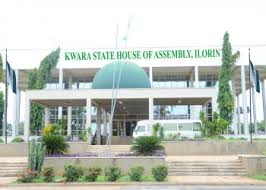 The Kwara State House Of Assembly has received another batch of six  commissioner nominees making total of sixteen nominees.

Honourable House another batch of  Commissioner nominees for screening and confirmation.

The Speaker called on all the nominees to submit photocopies of their CVs to the Clerk of the House saying the screening exercise will start on Tuesday, the twenty-ninth of October 2019.