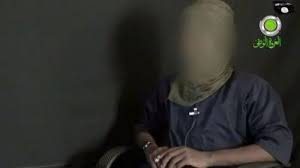 Al-Barnawi is featured in the latest issue of an ISIS magazine, which made no reference to Shekau. Shekau was last seen in a Boko Haram propaganda video in March 2015, one of much footage released in his years of leading a brutal campaign. In one of the videos, Shekau pledged allegiance to ISIS, which was originally based in Syria and Iraq, but has several offshoots in many countries.