The Minister of Interior, Ogbeni Rauf Aregbesola has again read the riot act to Nigeria immigration service “NIS’  personnel at the Passport Control Offices nationwide to desist from undermining the new measures put in place to institutionalize efficient passport application in the country, while also warning that any passport applicant that paid money to any staff for the issuance of passport would be prosecuted.

Speaking at the recent launch of the enhanced e-Passport and commissioning of the electronic Passport Production Centre Aregbesola, said the moves were part of strategic initiatives to put a permanent end to the lingering challenges faced by Nigerians in obtaining travel passports.

He said the Nigeria Immigration Service, NIS, is targeting an average monthly production of over thirty thousand niara booklets of the enhanced electronic-Passports at its newly commissioned passport production centre in Enugu, Enugu State.

He said the Enugu facility was strategic given the high volume of economic activities in the South-east and the increasing number of citizens from the region whose businesses and socio-economic pursuits are linked internationally and thereby require faster and easier processing of their travel documents.

He assured passport applicants from the region that, with the commissioned facility, the challenges such as delays, clumsiness and shortage of booklets associated with the production chain have been eliminated. 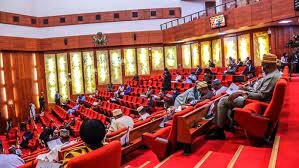 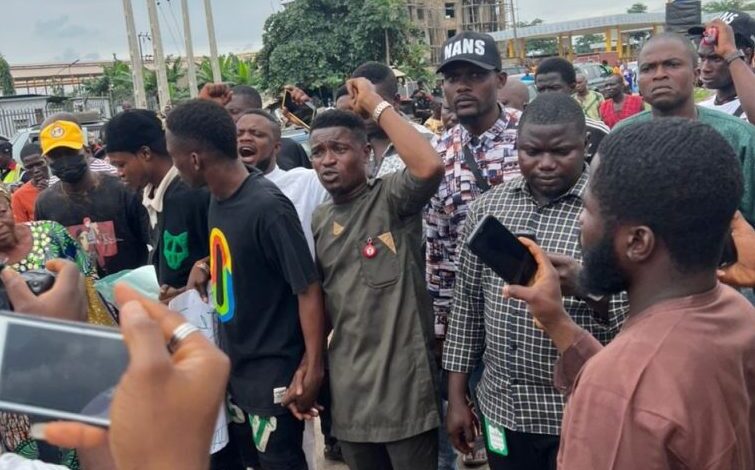 Mourners queue all night to see Queen’s coffin in Edinburgh 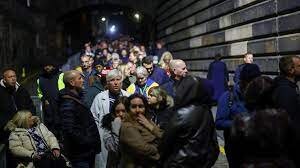 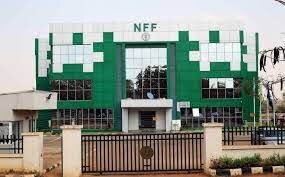 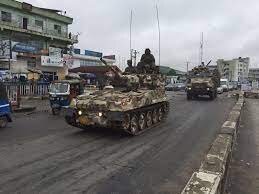