He told newsmen in Damaturu that security challenges in the council area had scared adhoc staff from going to conduct election in the affected units on Saturday and Sunday.

“Elections could not hold in those areas on Saturday and Sunday due to security challenges.

“The commission will meet to consider the position of the affected units,” the commissioner said.

The News Agency of Nigeria (NAN) reports that rescheduled elections were ongoing in 18 polling units in Fika, Potiskum and Yunusari Local Government Areas on Sunday.

The commissioner said the elections were shifted in 10 polling units in Fika, four in Potiskum and and four in Yunusari Local Government Areas due to late delivery of electoral materials.

“The elections are currently taking place peacefully in the affected polling units in the three Local Government Areas except Giedam,” Zarma said.

NAN also reports that the Presidential and National Assembly elections were conducted peacefully in other council areas on Saturday across the state. (NAN) 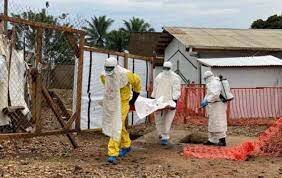 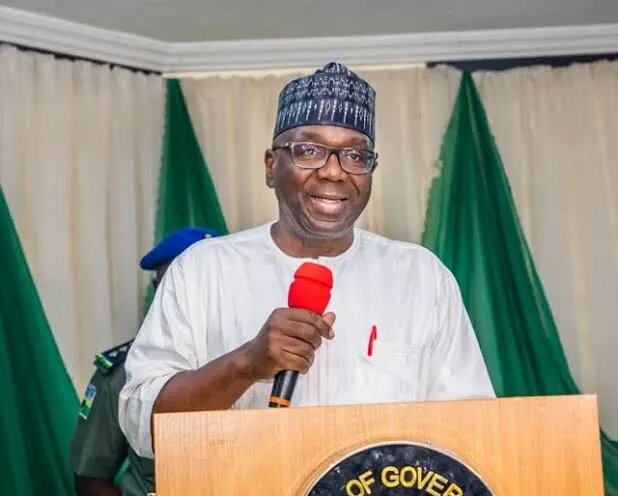