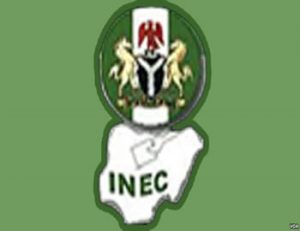 The Independent National Electoral Commission, (INEC), has confirmed the tenth of September as the date for governorship election in Edo State. This was contained in a statement signed by chairman of the commission, Professor Mahmood Yakubu and released in Benin, Edo State, on Monday.

According to the commission, the election process will commence at 8 a.m. in all polling units across the eighteen local government areas in the state, with accreditation and voting conducted simultaneously. It advised all eligible voters to ensure that they cast their votes only in centres where they registered.

The deputy director, Voter Education and Publicity, at the commission, Mr Nick Dazang, said that the commission is fully ready to conduct free, fair and credible poll in the state.

On security during the exercise, the director said that INEC has been meeting with security agencies under the platform of Inter- Agency Committee on Election Security (ICES). He said the security committee is working to ensure a secured election environment.