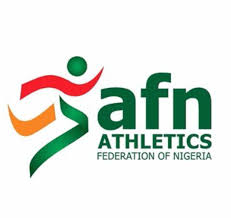 The remaining balance has proved a bone of contention between the IAAF and authorities in Nigeria, who had made several promises to repay it. Former Sports Minister Solomon Dalung had reportedly paid half of the outstanding amount in May, shortly after the IAAF warned Nigeria would incur sanctions if it was not returned in full.

The money has been huge issue for the AFN and led to the arrest of secretary general Amaechi Akawu by the Independent Corrupt Practices and Other Related Offences Commission in Nigeria last week. Akawu was detained on suspicion of misappropriation of the one hundred and thirty thousand dollars before later being released. 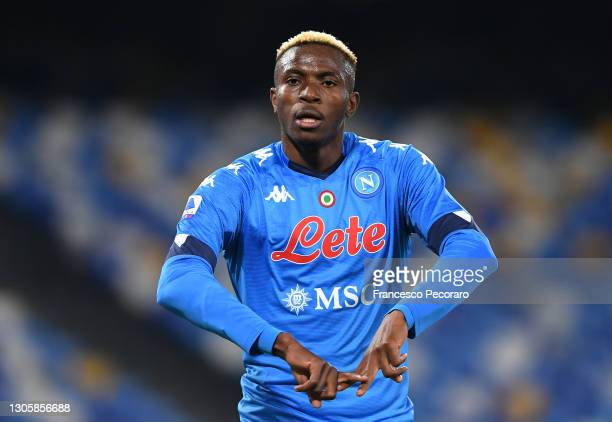 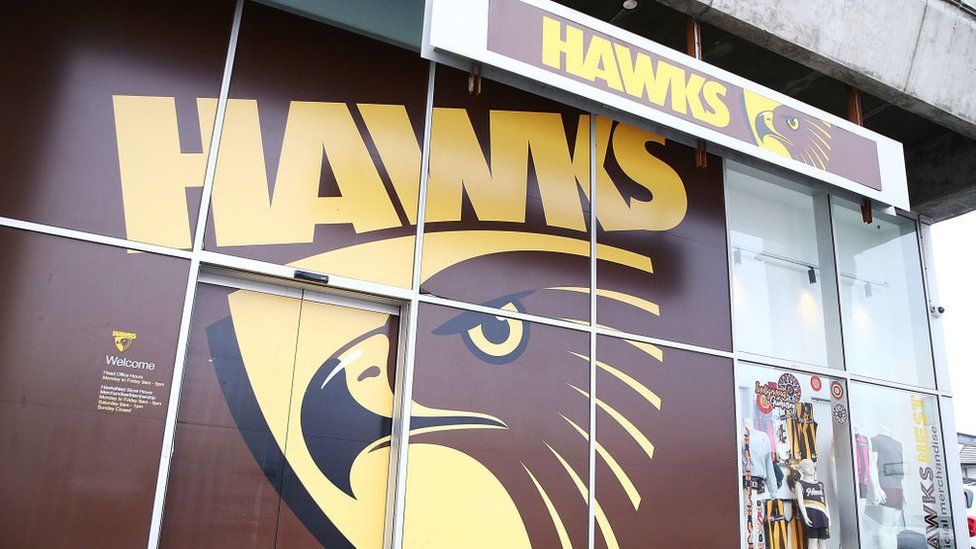 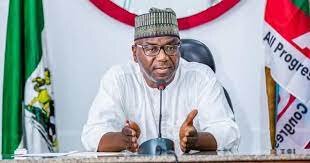 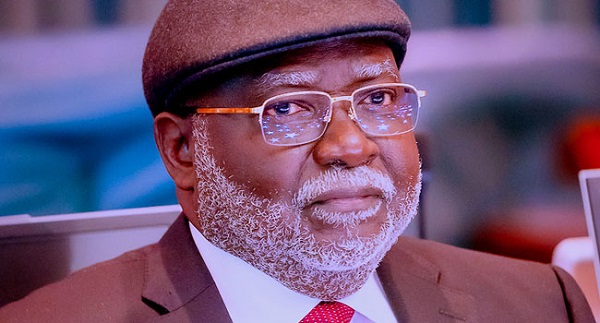 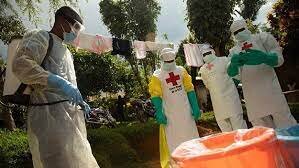