There is a thin line between love and hate they say. Why would someone who professes to love you threaten to humiliate you on social media? This is the “hot water” this young lady finds herself in. Any thoughts? How do you think she can deal with this situation? Put your comments below, on Twitter @royalfm951, WhatsApp or call in during the programme. See details of her story below.

I’m a 22-year-old girl and about a year ago I sent my boyfriend a bunch of nude pictures of me as a sign of trust. I knew it wasn’t right but he kept on trying to convince me to do it, at some point he even stopped talking to me, so I did it.
But after a while I finally decided it was a stupid and dangerous thing to do and deleted all the pictures from my phone and his phones. He was mad but I promised to send him new, sexier ones but I never did.

I just broke up with him some weeks ago and I thought that was the end of it. But he contacted me and said that he still had those inappropriate pictures of me from when we were together on his laptop! I don’t remember, can’t tell if he actually does.

He has been threatening to put them up on Twitter or send them in email to some of our mutual friends. One minute he says he loves me, that he still wants to be with me, he can’t live without me and the next he says he wants to punish me. What do I do?
Right now he’s trying to force me to get back together with him or he’ll post the pictures.

I’ve never felt more hurt or betrayed in my life and I strongly don’t want him in my life again. PLEASE HELP!!
I have this strange desire to send some “agberos” to beat him up. Do I do that? Please what should I do? 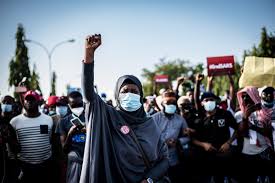 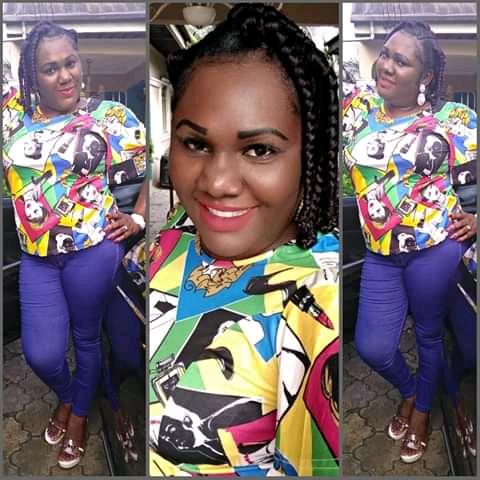