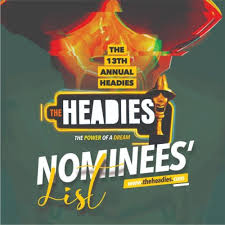 Organizers of Nigeria’s biggest and most prestigious music award show, The Headies have revealed the full list of nominations for the 2019 awards. The 2019 awards is the 13th in the series of awards and this year’s show is scheduled to hold October 19th, 2019.

Themed ‘The Power of A Dream’, this year’s awards will feature twenty-nine unique categories in recognition of Africa’s finest artiste. The period under review is between January 2018 and June 2019.

Last year’s edition saw Nigeria’s sensational artiste, Olamide, with the highest number of nominations at ten. He was closely followed by Tuface with seven nominations. 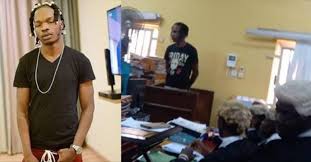 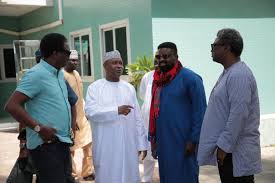 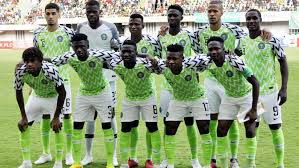 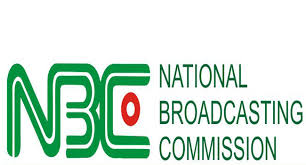