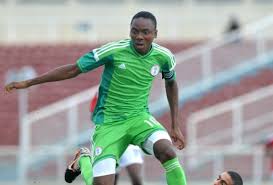 A host of Europe’s top clubs have been tracking the duo as a result with Arsenal the favourites to land the duo. Manchester City – who Kelechi’s brother Chidiebere is contracted to – and Bayern Munich have been credited with an interest in the midfield pair, but Arsenal are in pole position to land the exciting duo. 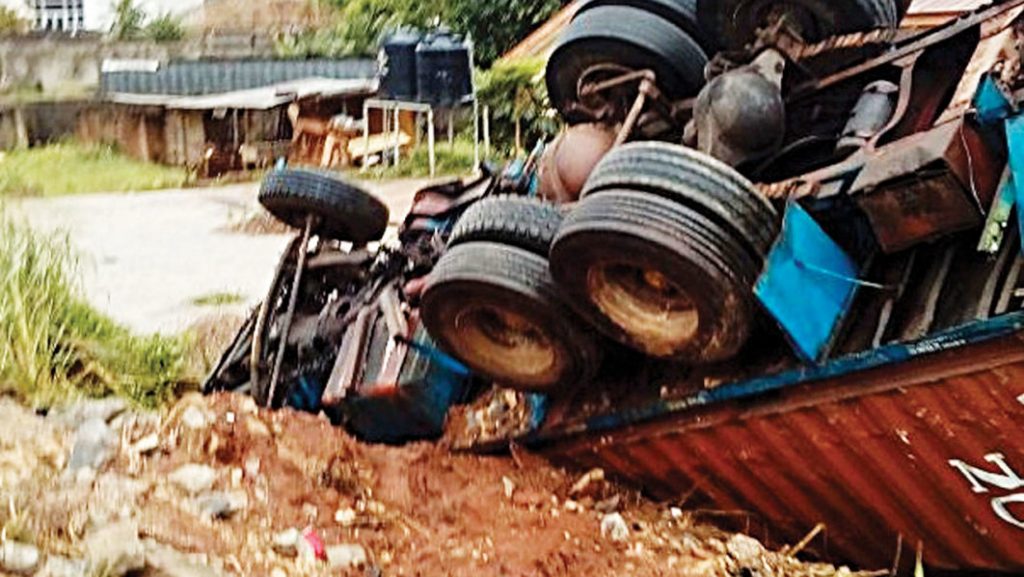