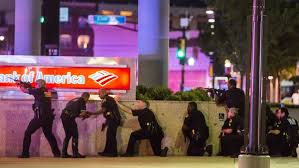 US President Barack Obama has condemned the vicious, calculated and despicable attack on law enforcement in Dallas, Texas, which left five officers dead. The president said that the availability of automatic weapons in the United States makes such attacks more likely.

Five officers were killed and six others wounded by snipers in a planned ambush in downtown Dallas Thursday night as an anti-police protest was coming to an end. Obama made the statement a day after he made a passionate plea for police reform in reaction to fatal shootings of two African-American men by police in a span of two days.

Thirty-two-year-old Philando Castile was killed during a traffic stop Wednesday night in Saint Paul, Minnesota, while thirty-seven-year-old Alton Sterling was shot to death outside a convenience store in Baton Rouge, Louisiana, the day before.

Protesters gathered across the US on Thursday to express outrage over the killings. Dallas police said three suspects are in custody and a fourth shot and killed himself during a standoff with law enforcement officers. 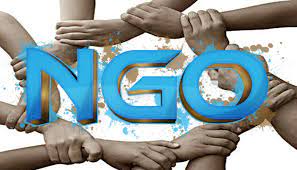