Roger Federer reached the last sixteen at the Australian Open after proving too strong for Grigor Dimitrov in their highly-anticipated third-round match. The Swiss third seed won six-four, three-six under the Rod Laver Arena roof as rain halted play on the outside courts. 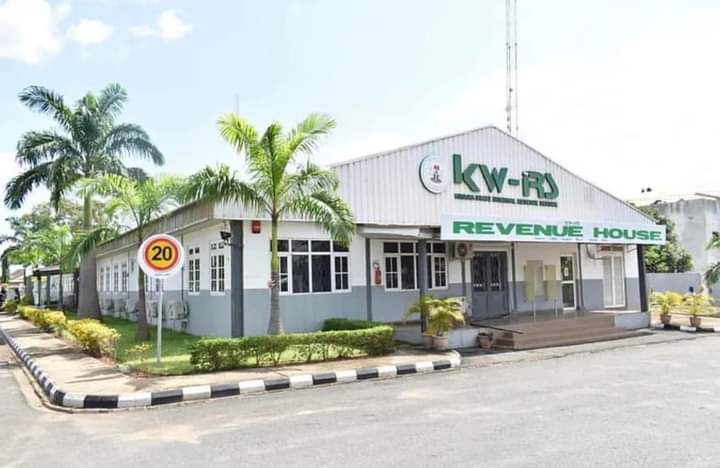