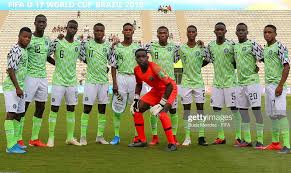 Sontje Hansen was the Dutch man who sent the five-time champions home, scoring the winners three goals, with the first one recorded in the 4th minute. Nigeria’s Olakunle Olusegun quickly responded with an equalizer in the 12 minute. But three minutes after Hansen, an Ajax player put the Dutch on the front seat again. He blocked Oluwatimilehin Adeniyi’s half-clearance and finished clinically from 12 yards

The first half ended 2-1 in favor of the Dutch. The Golden Eaglets known as comeback kings when down, failed to re-enact the magic. In the second half, Hansen effectively killed the Eaglets when he scored his third goal to make a hat-trick from the spot in the 80th minute.

The Golden Eaglets joined Angola on the exit train out of the Brazil tournament. Angola lost earlier to Korea Republic. The only African team left in the tournament is Senegal. The team will face Spain on Wednesday night. 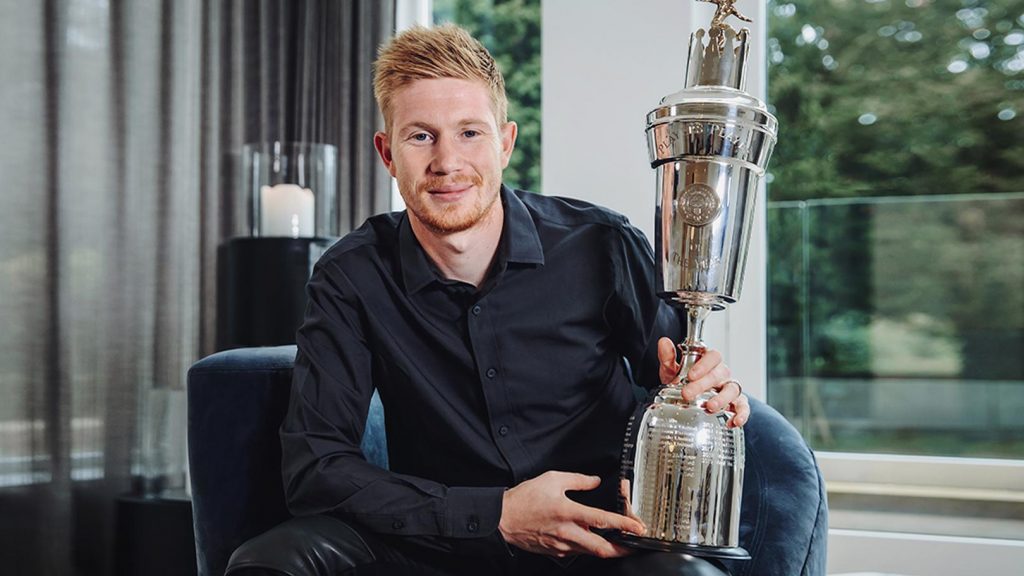 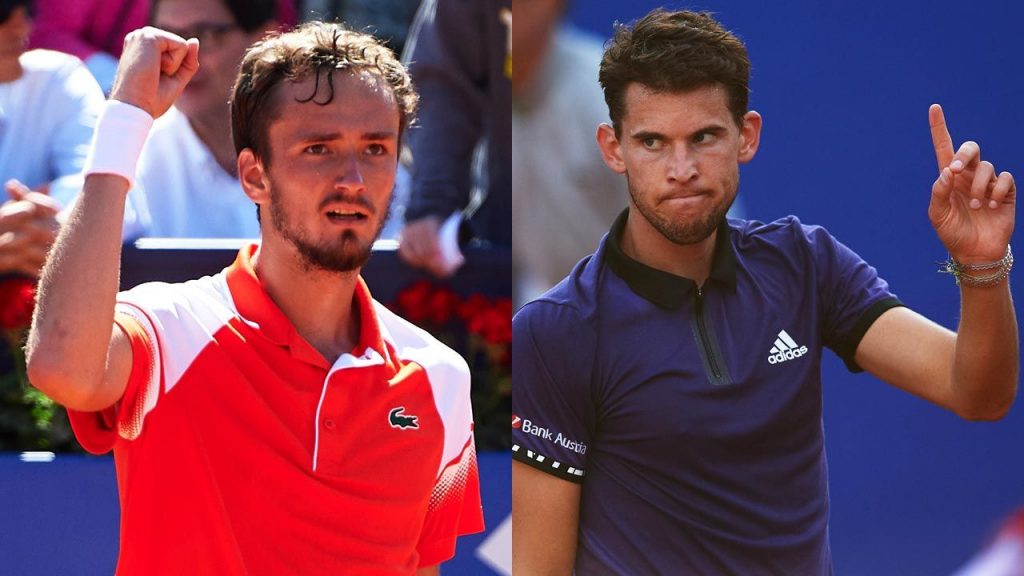 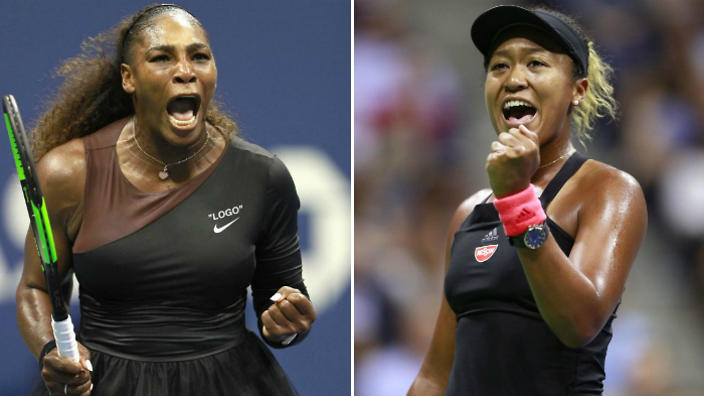 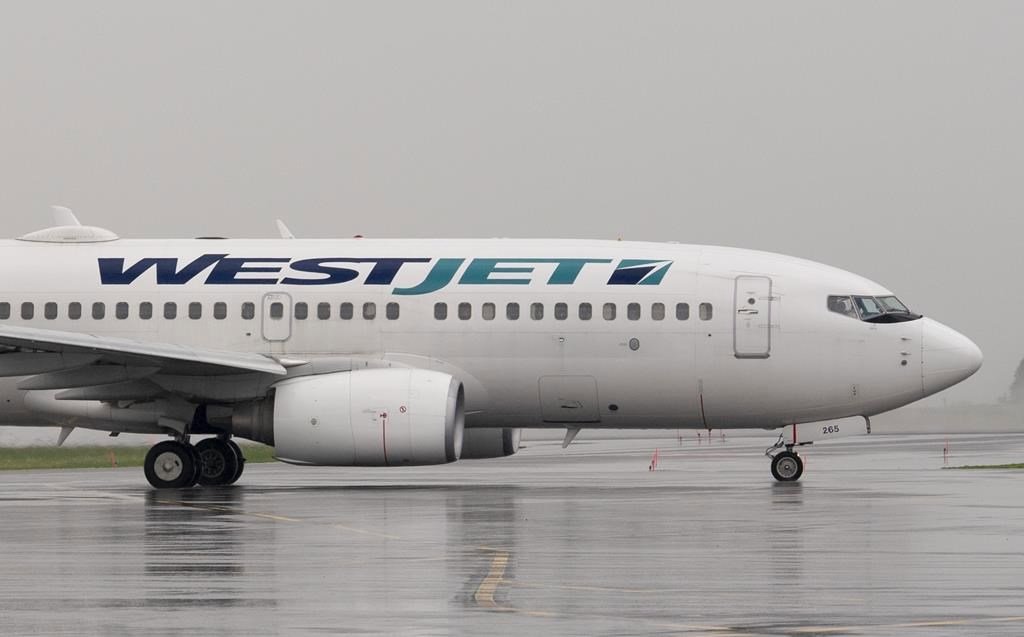