President Muhammadu Buhari’s spokesman Garba Shehu has received backlash for trying to justify the hike in prices of petrol and counter the criticism of the increment by the People’s Democratic Party.

Shehu in an bid to defend the recent hike in petrol price said Nigerians once bought petrol at #600 per litre during the PDP administration.

“Don’t allow the PDP to deceive you, amidst acute shortages, they sold petrol at N600 per litre on Easter Sunday in 2013 (See Punch published on that day),” Shehu tweeted along with a picture of the front page of The Punch newspaper published on March 31, 2013.

The Nigerian Government had through the Petroleum Products Marketing Company increased the ex-depot price of petrol from N138.62 to N151.56 per litre.

Following the increment, petrol marketers raised the price of the product from N148 to between N158 and N162 per litre.

This came days after electricity distribution companies in the country began the implementation of the new cost-reflective electricity tariff.

“There is no way our compatriots can survive a N162 per liter fuel price and a N66 per kw/h of electricity in a country which, in the last five years, ranked as poverty capital of the world, with a frightening 23 percent unemployment rate; where over 90 million citizens live in abject poverty and many more living on less than N500 a day,” PDP said in a statement Tuesday.

Like the PDP, many on Twitter found Shehu’s defence of the hike untenable and lashed out at the presidential aide. 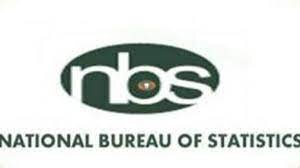 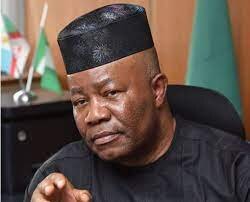 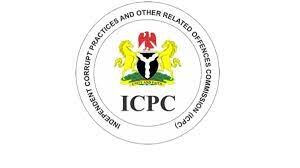