‘Game of Thrones,’ aims for records at Emmy Awards tonight 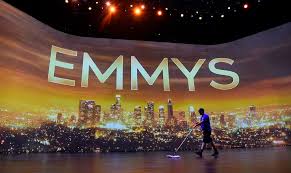 Game of Thrones will have one final chance to achieve Emmy glory later as television’s best and brightest prepare for this year’s US awards ceremony. The fantasy epic, which came to a divisive climax earlier this year, has 14 nominations in seven categories.

They include nominations for best drama series plus nods in all four of the drama series acting categories. The 32 Emmy nominations Game of Thrones received in July was the highest total for any programme in a single year.

The show has already won 10 prizes at the Creative Arts Emmys held last weekend, including awards for its casting, costumes, make-up and music. If Game of Thrones adds just three more awards to that tally today, it will better the 12 Emmys it received in both 2015 and 2016.

Today’s event – to be held at the Microsoft Theatre in downtown Los Angeles – will be only the fourth Emmy ceremony ever not to have a host. 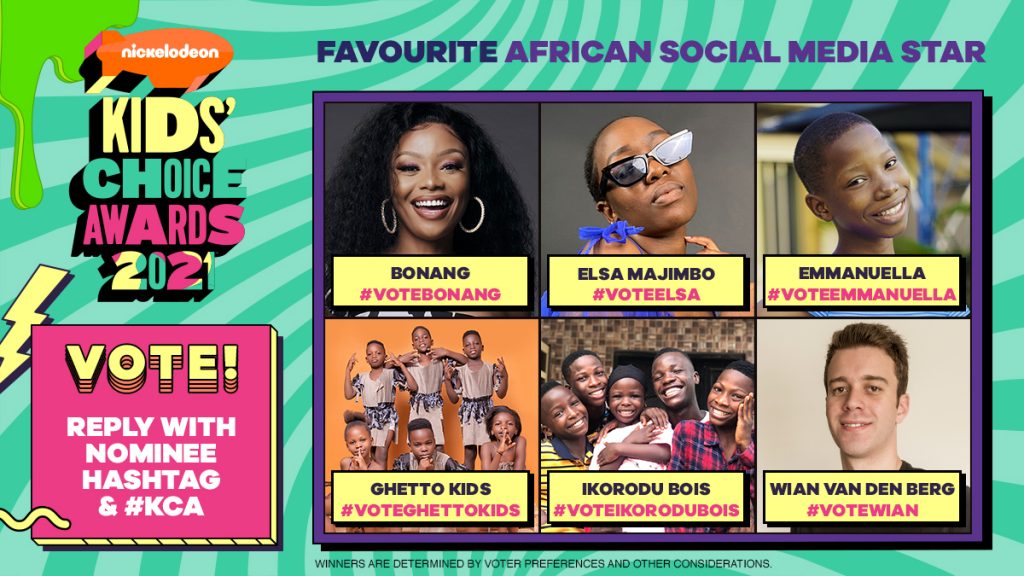 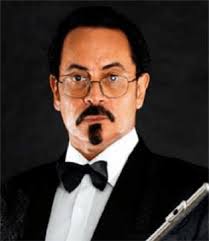 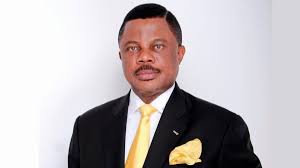 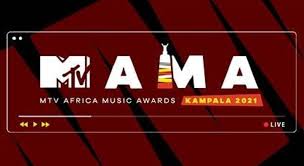