After a record label demanded millions of dollars over use of ‘Empire’ by Fox, the TV network on Monday filed a lawsuit asking a judge to order that the network can continue to use the title for its hit series.

The record label ‘Empire Distribution Inc’ claims the show’s title is creating confusion with its artists and the network should either pay $8 million or change the show’s title.

Empire Distribution CEO Ghazi Shami stated that It isn’t just a fictional show. They are functioning as a record label in the real world.

The hit show ‘Empire’ revolves around an entertainment company run by Lucious Lyon, and the tussle for power by the Lyon family members. 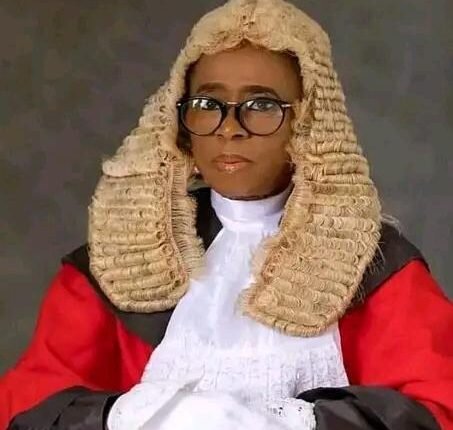