A statement by the body in Berlin said the acting Secretary General, Dr Markus Kattner, would continue in place of Valcke.

“The FIFA emergency committee has decided, since its sitting on January 9, to dismiss Jerome Valcke from the position of FIFA secretary general with immediate effect.’’

It said Valcke’s suspension was part of the ongoing investigations into the corruption scandals which plagued the organisation throughout 2015.

The body further said that his suspension, which remains valid, was extended to Jan. 6 while his case was passed to the adjudicatory chamber of the ethics committee.

Valcke, a close confidante of Blatter, was Secretary General since 2007 and had previously denied anywrongdoing. 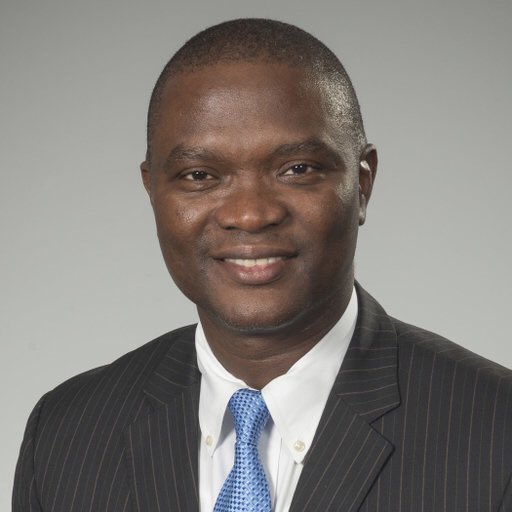