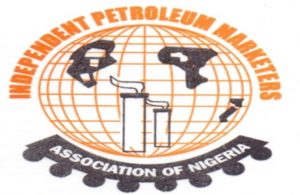 The federal government on Sunday move to release to members of the Independent Petroleum Marketers Association of Nigeria (IPMAN) trucks of petrol to offset about 7,000 of their loading tickets which they said had been outstanding at products depots in the country.

IPMAN said in a statement from the Secretary of their Reconciliation/Interim Management Committee, Mr. Lawson Ngoa, in Abuja that some of their members had started loading products from some depots in Lagos.

It explained that the development was made possible by the intervention by the committee which was recently constituted by federal government to reunite them after years of leadership tussle.

Ngoa said IPMAN controls over 80 per cent of the petroleum products retail outlets in the country but they were not getting the products from the Nigerian National Petroleum Corporation (NNPC) due to the internal leadership crises it had.

According to him, the committee has now taken steps to ensure that products are available at its retail outlets all over the country.

Ngoa in the statement thanked Nigerians for their patience and understanding with the government on the fuel scarcity.

He said with the support of the Minister of State for Petroleum Resources, Dr. Ibe Kachikwu and his team, the scarcity would soon be over.
He further called on all stakeholders to shun unnecessary rancour and join hands with the committee to restore peace and normalcy in petrol distribution.