The Federal Government has listed five conditions for reopening of the country’s land borders
for goods importation from neighboring countries. It said that warehouses along the borders
must be dismantled, adding that Nigeria will not accept imported goods that were repackaged
by neighboring countries and brought to Nigeria.

The Minister of Foreign Affairs, Geoffrey Onyeama, disclosed this during the meeting of the
Inter-Ministerial Committee on the Temporary Partial Closure of Land Borders in Abuja on
Monday. He said the conditions would be presented to Benin and Niger Republic in two
weeks.

The minister insisted that neighboring countries must respect the Economic Community of
West African States’ ‘rules of origin’ if they must bring goods into the country. Onyeama said
that any goods imported from ECOWAS member states must have the 30 per cent local input
in line with the value addition percentage under the ECOWAS Trade Liberalization Scheme.

On the transportation of goods within ECOWAS and across borders, the minister said that the
only travel document allowed for anybody coming into the country through the land borders is the passports, stressing that the country would not accept any other documents such as the identity card. Onyeama noted that the conditions were aimed at ensuring that the country does not end up a dumping ground. 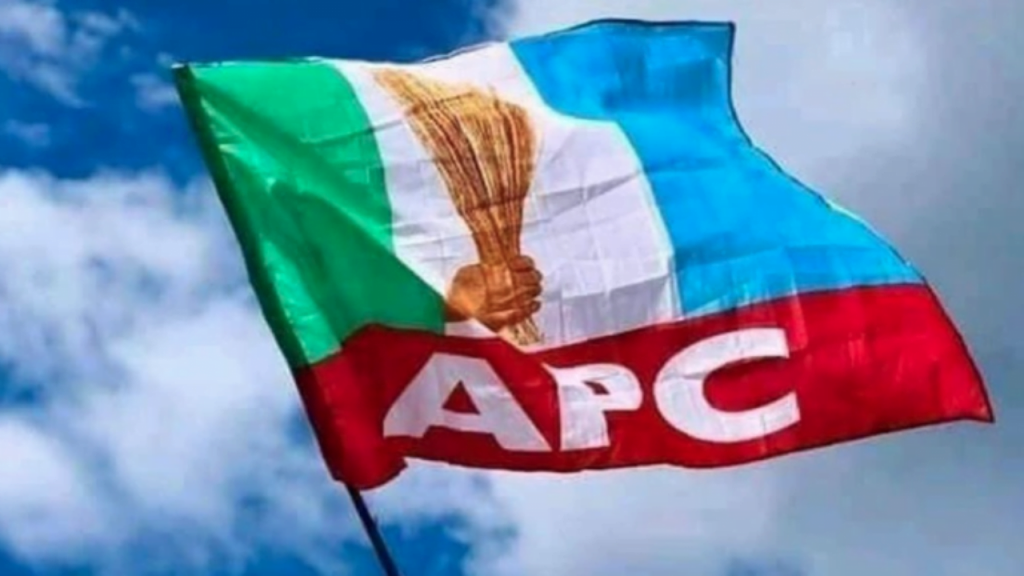