“It is with heavy hearts that we’ve made the difficult decision as a family to say goodbye to Keeping Up with the Kardashians,” Kim Kardashian wrote in a post to her 188 million Instagram followers.

“After what will be 14 years, 20 seasons, hundreds of episodes and numerous spin-off shows, we are beyond grateful to all of you who’ve watched us for all of these years — through the good times, the bad times, the happiness, the tears, and the many relationships and children,” she said.

“Our last season will air early next year in 2021,” wrote the businesswoman and wife of rapper Kanye West.

“Without Keeping Up with The Kardashians, I wouldn’t be where I am today,” she added. “This show made us who we are and I will be forever in debt to everyone who played a role in shaping our careers and changing our lives forever.”

The statement was also shared by Kim K’s mother, Kris Jenner, the family’s highly accomplished “mom-ager.” The post was signed by the three Kardashian sisters — Kourtney, Kim and Khloe — their mother, their brother Rob, their half-sisters Kendall and Kylie Jenner and Scott Disick, the father of Kourtney’s three children.

The family gave no explanation for the decision to end the popular show.

The announcement comes after that of rap star West, who has four children with Kim Kardashian, that he is running for US president.

West has also recently made confusing comments on Twitter and at a campaign event, prompting his wife to open up about his bipolar disorder and ask for “compassion and empathy.”

“Keeping Up with the Kardashians” skyrocketed the entire family to fame, turning them into regulars in hollywood and helping them leverage their fame into multi-million dollar careers in makeup, perfume and modelling. 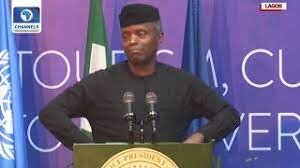 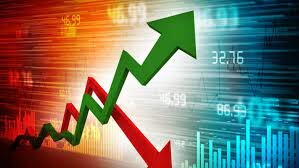