Top government officials of the Kwara state Ministry of Environment and Forestry Saturday went on a tour of Ilorin, the state capital to ensure compliance with environmental sanitation exercise.

The officials inspected areas posing environmental and hazards, deliberated with the communities and ensured that violators no matter how highly placed were penalized. 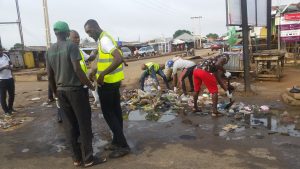 Speaking with newsmen at Adabata where there had been challenges of flooding due to blocked waterways and illegalerections, Honourable Owolabi expressed concern at the health and environmental hazards that the situation poses to the people.

While urging the people to show concern, he assured that the incumbent government led by Governor Abdulrahman Abdulrasaq will fix all the roads and waterways to ensure free flow of water.

He however admonished communities against building or dumping refuse in the waterways.

The lawmaker representing Shaare-Oke-Ode state constituency, also warned that the present administration will not condone acts of environmental violations that could pose a risk to the people of the state.

The permanent secretary, Mr Amosa Isiaka Aliameen, who decried the level of compliance with the sanitation exercise, said all hands must be on deck by the communities to ensure that they ensure healthy environment everyday. 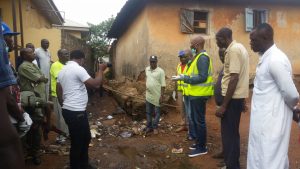 He however disclosed that the state will make moderate receptacle containers available to convey wastes in some weeks time.

KYC Coordinator, Oyin-Zubair, aligned his thought with others, noting that the people must complement government’s effort at ensuring that Kwara becomes clean and safe.

Some of the places inspected include, Ahmadu Bello way, Tanke, Tipper Garage, Pipeline, Gaa-Akanbi, A Division, Post Office, Adabata and some others. 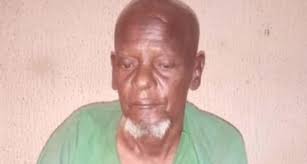 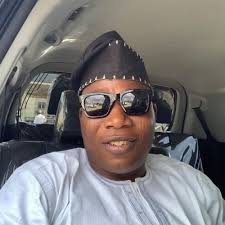