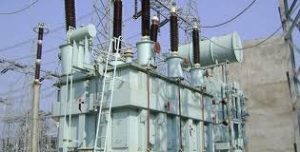 The Federal High Court Ikoyi has declared the forty-five per cent tariff increase by the Nigeria Electricity Regulatory Commission (NERC) as illegal and has directed its immediate reversal.

The court said on Wednesday that the implementation of the huge increase constitutes a violation of its interim order. The court awarded fifty thousand naira cost against NERC.

The Nigeria Labour Congress which has opposed the price hike described the ruling as “courageous and deserving of commendation”. It urges NERC and DISCOs to obey the judgment and revert to the old rates without further delay. The electricity commission raised the tariffs which took effect despite a resolution of the National Assembly and a restraining court order against the policy. I Will Priorities Teachers And Child Welfare In Kwara – Yaman 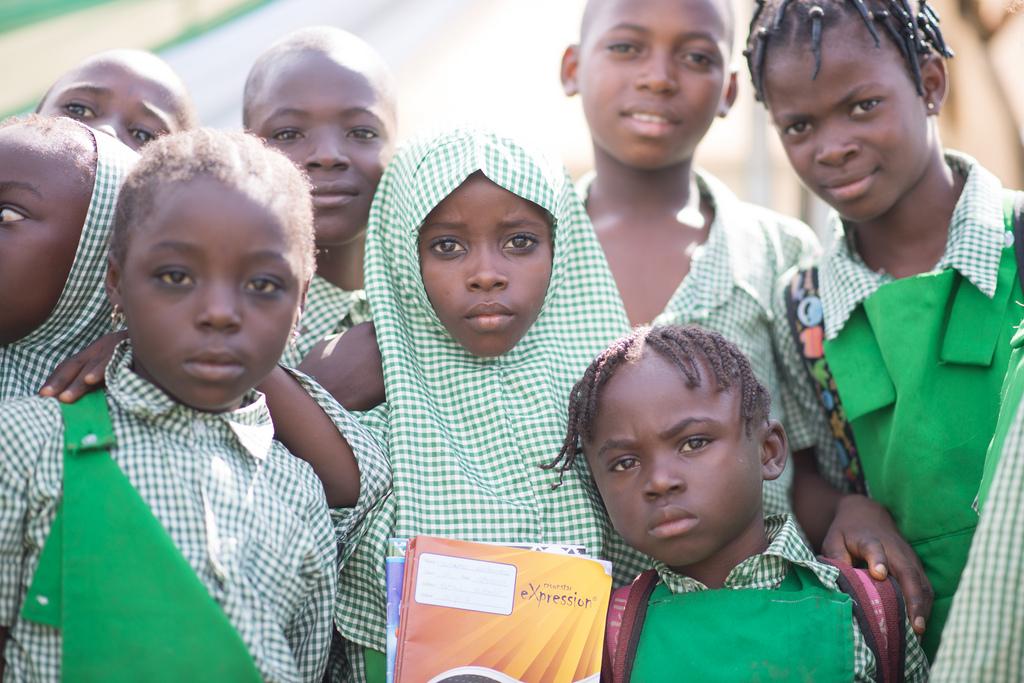