Written by Morenike Adebayo on October 26, 2017

Voting is under way in Kenya amid tight security in a re-run of the presidential election, which is being boycotted by the main opposition. President Uhuru Kenyatta was declared the winner in an August vote, but it is being held again over “irregularities”.

Seventy-two-year-old opposition leader, Raila Odinga said opposition demands to reform the electoral body following the court ruling have not been met. After successfully challenging the results of the August poll, Odinga has called on his supporters to stay away from today’s vote.

International observers have scaled down their missions for security reasons. Unconfirmed reports say police have fired live rounds into the air to disperse opposition supporters in the western city of Kisumu and the Kibera area of Nairobi. Tear gas has also been used.

After casting his vote in the town of Gatundu, Mr Kenyatta urged people to cast their ballots so the country can move on. 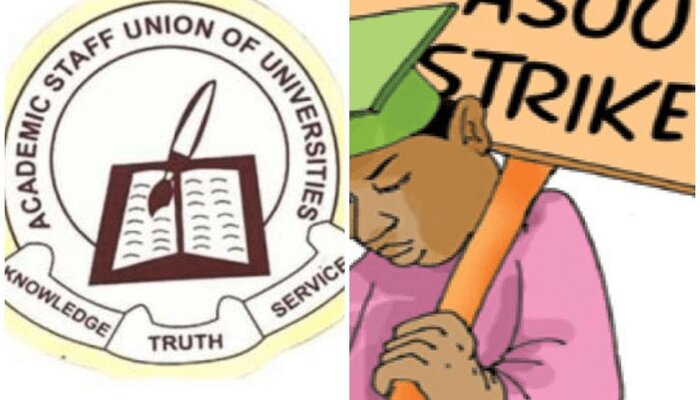