Chris Brown is seeking for a reduction in child support after claiming his baby mama breached terms of ‘their’ contract on how much he’d pay for his daughter. The ‘New Flame’ singer is headed for family court where Nia Guzman stands a chance of having her child support slashed to half or even less for going public with the baby news.

Brown says he didn’t know of his 9-month-old daughter,Royalty, until last month but made a deal with Nia to pay more on child support while she kept her mouth shut!

Now, reports say his lawyers are now preparing legal documents, in which he will ask a judge for an order requiring him to pay child support which will be far less than what he agreed to pay.

According to TMZ, there’s a scale on how much a parent pays, based largely on income and Chris upped that amount.

Chris now believes Nia has been leaking stories and talking about their relationship. 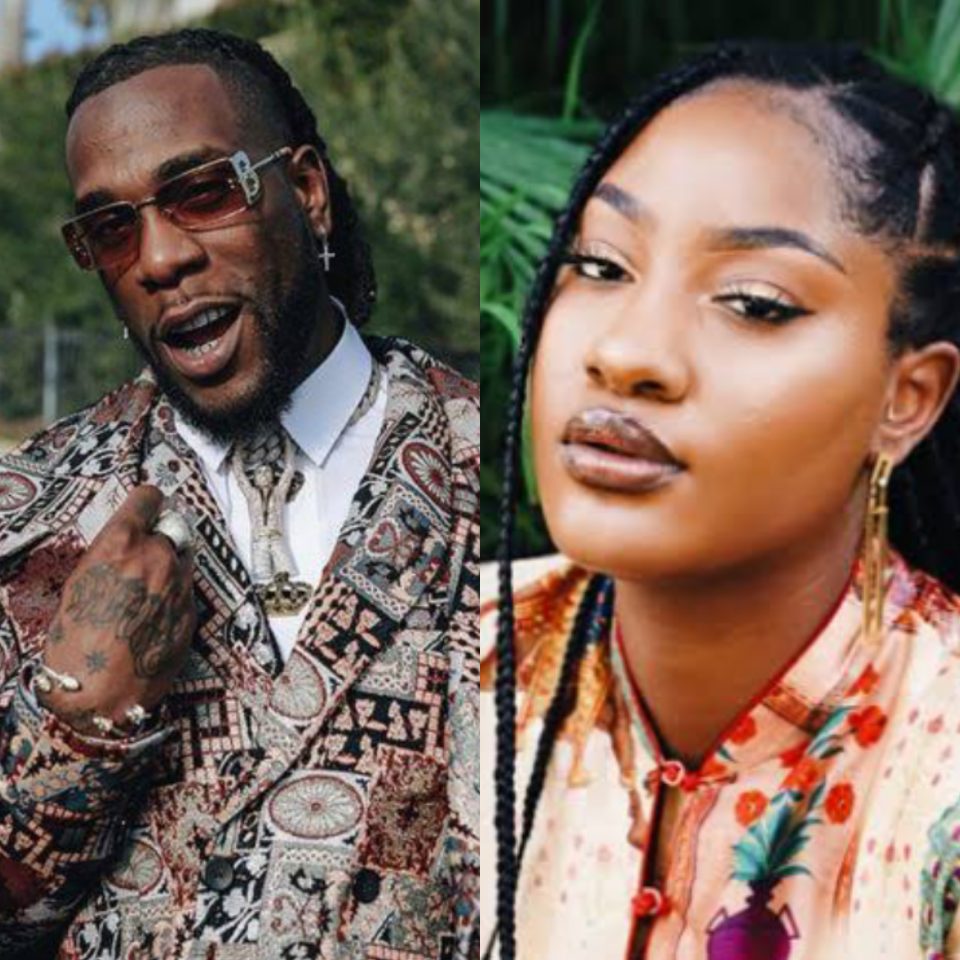 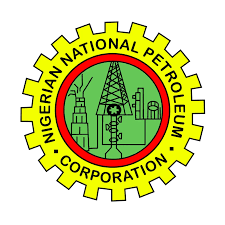 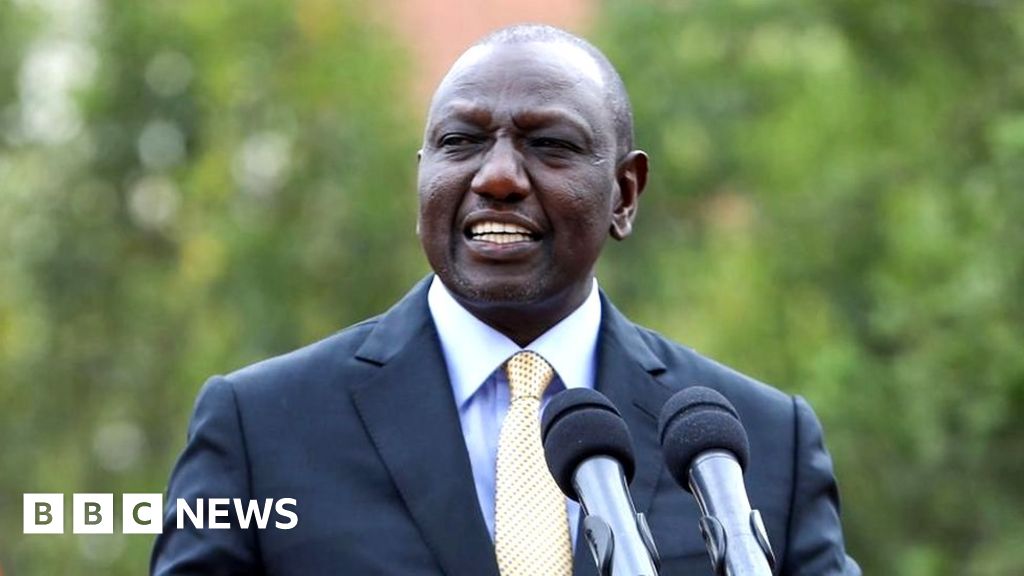