China scraps some US tariffs ahead of trade talks 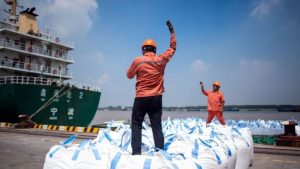 China has released a list of sixteen US imports that will be exempted from tariffs in the ongoing trade war between the world’s two largest economies. They include anti-cancer drugs and animal feed. But with more than five thousand products on it, the list of goods that are still subject to extra taxes is much longer.
Significant US exports to China, like pork, soybeans and American-made cars, are among the goods that will still be hit by the hefty taxes. China has imposed several rounds of tariffs on US imports in the ongoing tit-for-tat dispute between the two countries.
Donald Trump has long accused China of unfair trading practices and intellectual property theft, while in China, there is a perception that the US is trying to stump its growth. Mr Trump’s tariffs policy aims to encourage consumers to buy American by making imported goods more expensive.
Preliminary meetings are set to take place later this month in Washington before US treasury secretary Steven Mnuchin and trade representative Robert Lighthizer meet China’s vice premier Liu He in October. 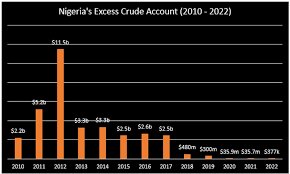 Kremlin on alert after Crimea hit by ‘drone attack 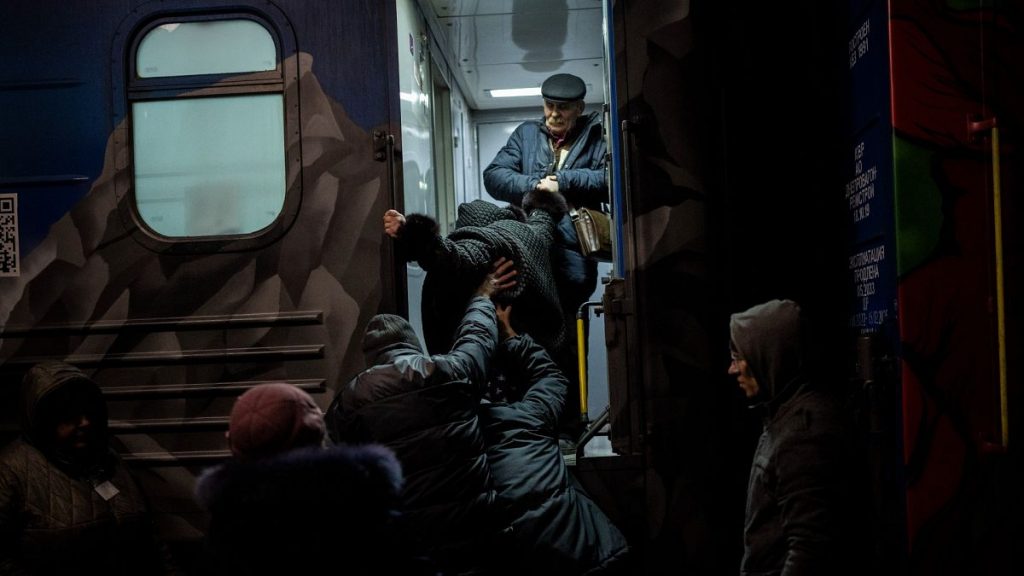