Police on Sunday said A Chicago man has been charged with child endangerment after his three-year-old son was shot and killed by his six-year-old brother while the two were playing “cops and robbers,”

According to police and the Cook County Medical Examiner’s office ,the six-year-old found the loaded revolver on top of the refrigerator and shot little brother Eian Santiago in the head on Saturday evening. The older brother’s name was not disclosed.

Police say the boys’ father, Michael Santiago, aged twenty five  was arrested and charged with child endangerment, a felony. He appeared in court on Sunday and is being held on a seventy five thousand dollar bond, 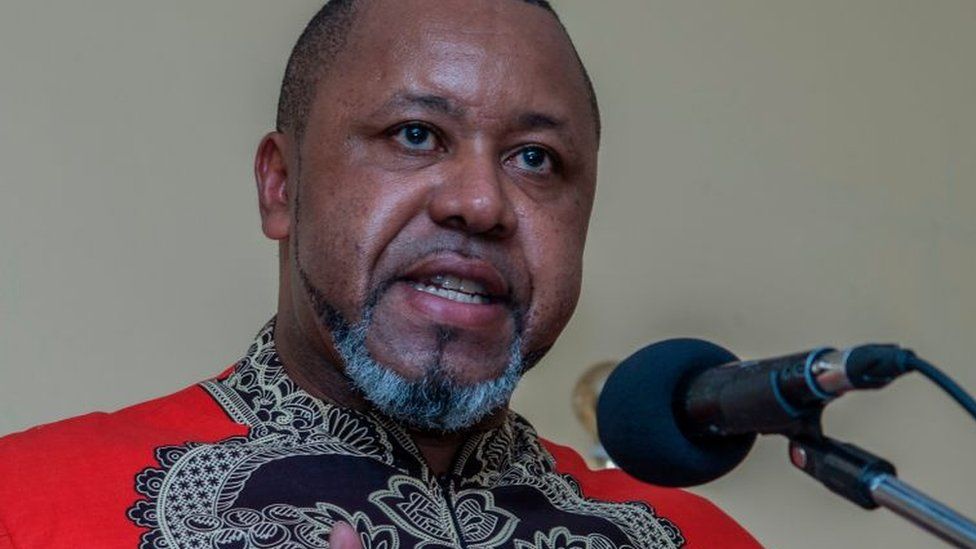 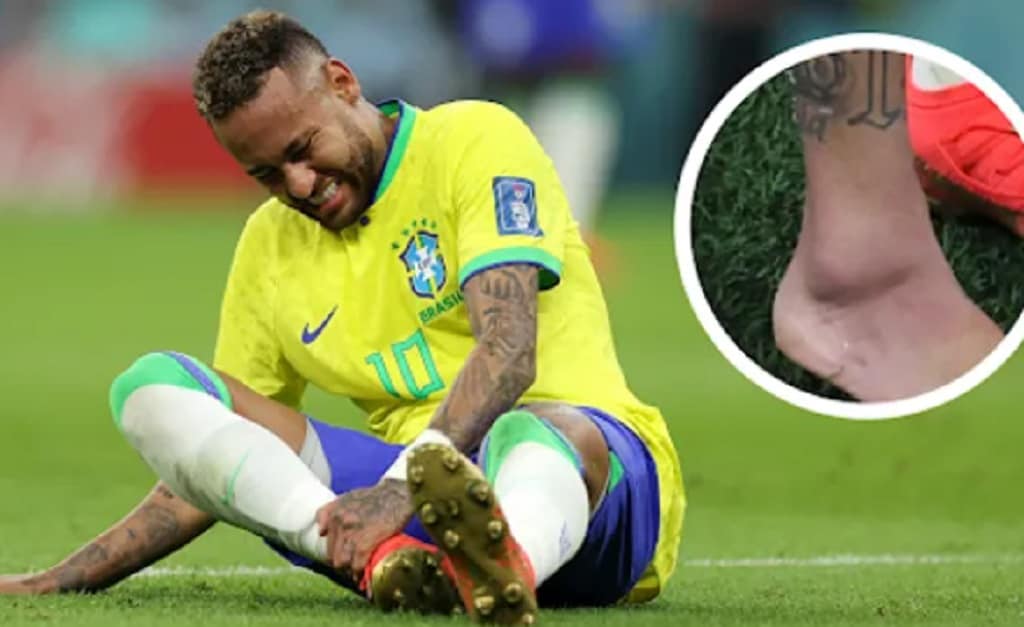 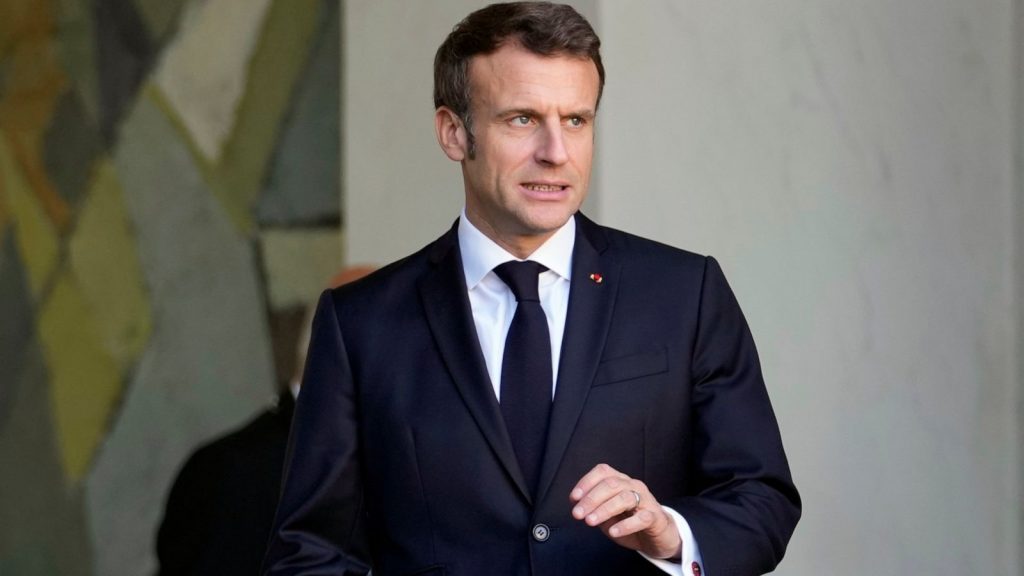 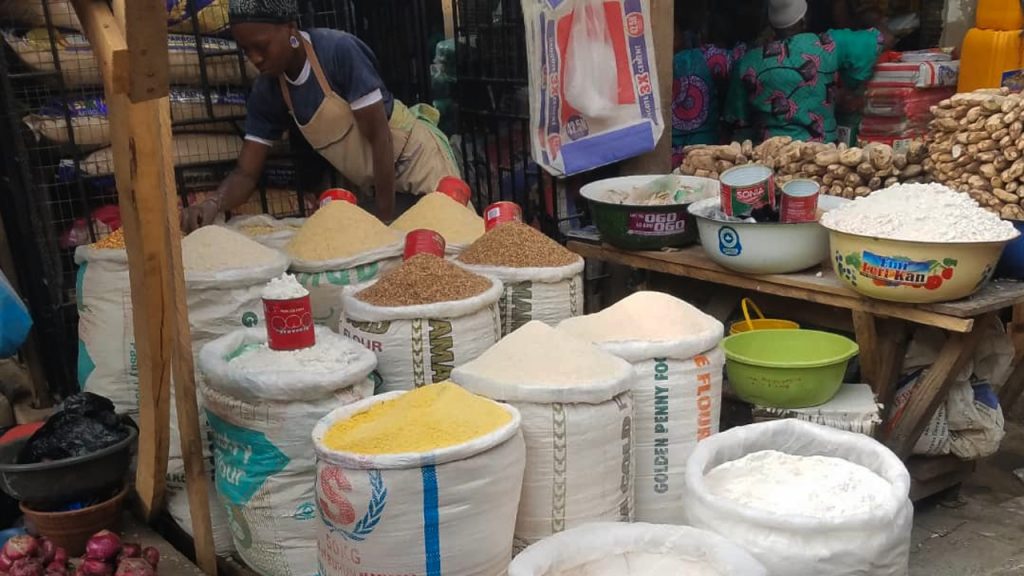