In line with its restrictive monetary policy stance, the Central Bank of Nigeria (CBN) has said it will issue treasury bills worth a total of N730.499 billion in the second quarter of this year.

A breakdown of the Nigeria treasury bills issue programme obtained at the weekend showed that the proposed debt instrument to be issued have tenors of between 91-day, 182-day and one-year.

On the other hand, treasury bill of same tenors and value would also mature in the second quarter, as part of measures to effectively manage the volume of liquidity in the system.

Treasury bills are short-term debt obligation with a maturity of less than one year. They are issued by the CBN through a competitive bidding process bi-monthly.
Money Market

Meanwhile, the demand pressure for liquidity by Deposit Money Banks (DMBs) in the money market weakened last week, as rates traded at lower levels – on average – compared to the preceding week, an indication of the high level of liquidity in the system.  At the close of the week, money market rates settled at 12 per cent for overnight, and 11.7 per cent for the open buy back (OBB).

“The improvement in rates this week has been as a result of the closure of the CBN RDAS/WDAS window as liquidity level has been moderate given that DMBs do not have to make provision for weekly auctions. Also, FAAC allocation hangover and OMO repayment which hit the system last week added to the liquidity in the system. Hence, we do not expect rates to surge higher in the coming week,” analysts at Afrinvest West Africa Limited stated.

Forex Market
The naira appreciated against the dollar last week while volatility pressure on the local unit also moderated both at the official window, order based interbank market and the naira spot market. Analysts attributed this to the drop in dollar sales by oil companies, mid-week, which lifted the currency, optimism in the domestic capital market, which attracted capital flow and sustained intervention in the forex market by the CBN.

The naira, which closed at N202.23/$1 the preceding Friday, strengthened to N199.60/$1by mid-week at the interbank forex market after dollar sales by oil companies moderated the demand supply gap for the greenback. The currency gained N2.32 against the dollar to close at N199.91/$1 at the interbank.

“With the closure of the bi-weekly RDAS market and the adoption of a special intervention window where the CBN intervenes in the Interbank market to fulfil orders based on customer demand (which cannot be resold), the volatility pressure on the naira has moderated, even as liquidity remains low in the interbank market.

“Banks have additionally been required to provide documentary evidence of order made by customers before placing trade orders in the interbank market, effectively increasing the transparency in the forex market and reducing speculative actions of market players. We expect the naira to remain stable next week on the back of the anticipated capital inflow geared on the upbeat mood in the capital market and the DMO bond auction scheduled on Wednesday,” Afrinvest analysts predicted.

Bond Market Review
The sovereign bond market space experienced marginal softening in yields during the week as investors took advantage of the current attractive yield environment amidst the stabilising domestic macro-economic headwinds. The yield curve maintained its overall normality throughout the week as it was studied to be normal at the shorter and longer end of the curve while it remained inverted at the middle end of the curve. Average yield in the week dropped marginally by 0.1 per cent to settle at 15.9 per cent relative to the previous level of 16 per cent. 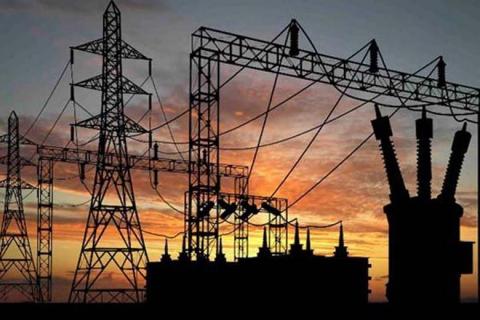 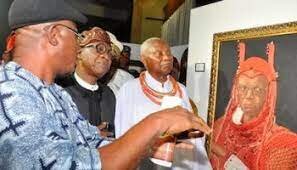 Russia Not Ruling Out Sabotage In Nord Stream Damage 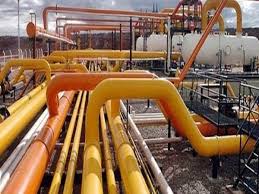