The House of Representatives committee on finance has questioned the Ministry of Finance over the failed Abuja CCTV project despite a four hundred and sixty million dollars loan taken from China to fund the project.   At a budget defence session with the ministry of finance on Thursday, chairman of the committee, James Faleke, said […] 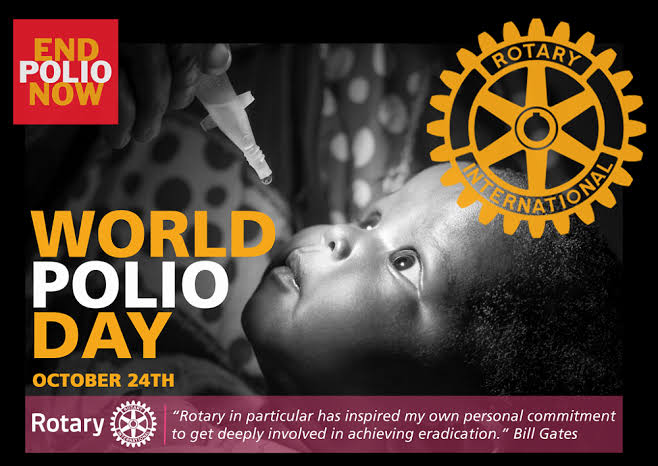 Rotary International Polio Eradication Committee in Kwara state has announced a lineup of activities to mark this year’s World Polio Day, with the theme “Keep Polio at Zero”. According to a statement issued by the Kwara state representative to the Nigeria National Polio Plus Committee, Otunba Rick Oladele, the 2019 World Polio Day will commence with […]

EFCC arrests two brothers, eight others for Fraud in Ilorin

The Economic and Financial Crimes Commission, Ilorin Zonal office, has arrested two brothers and eight others over alleged internet fraud and other fraud-related offences. This was contained in a statement issued on Thursday in Ilorin by Mr Wilson Uwujaren, the Commission’s Head of Media and Publicity. Uwujaren said that the suspects were arrested on Monday […] 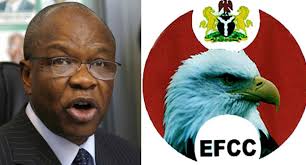 The Economic and Financial Crimes Commission on Thursday re-arraigned a former chairman of the Independent National Electoral Commission, Prof Maurice Iwu, for an alleged fraud of one-point-two-three billion naira. Iwu was re-arraigned on four counts before Justice Nicholas Oweibo of the Federal High Court in Lagos. According to the EFCC, Iwu, between December 2014 and […] 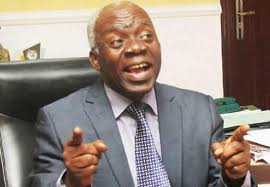 Human rights lawyer and Senior Advocate of Nigeria, Mr Femi Falana, has advised the Federal Government to end the closure of the land borders into the country. He said it would be in the national interest for the government to call off the border closure. Rather than continue to close the land borders, Falana advised […]

The Minister of Interior, Ogbeni Rauf Aregbosola, has said that the loyalty of Nigerians to the country is non-negotiable, hence the need for the nation’s border to be protected. Aregbesola said this at the opening ceremony of the Comptroller General of Immigration annual conference holding in Benin today. The theme of the conference was “Migration […] 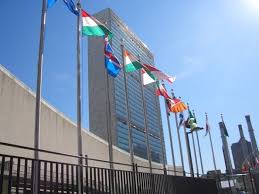 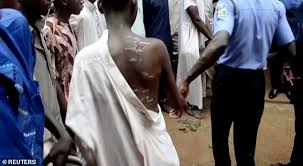 Officials of the Nigeria Security and Civil Defence Corps (NSCDC) have busted two illegal rehabilitation centres in Kaduna State. The sting operation was carried out by operatives on the NSCDC on Tuesday morning in the ancient city of Zaria. The facilities discovered are Limanchi Iya and Marmara Rehabilitation Centres. During the operation, the security operatives […] 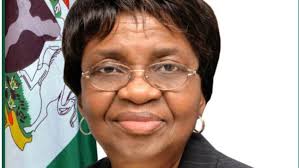 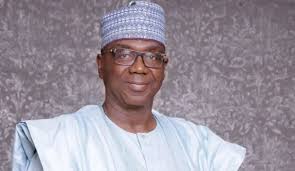 The Kwara State House Of Assembly has received another batch of six  commissioner nominees making total of sixteen nominees.   The  Speaker right Honorable Yakubu Danladi today read the message from the Executive Governor of Kwara State, Mallam Abdurazaq Abdulrahman intimating the Honourable House another batch of  Commissioner nominees for screening and confirmation.   The […]