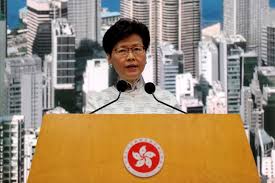 Hong Kong leader Carrie Lam has said she will withdraw the controversial extradition bill which triggered months of protests. The proposal, introduced in April, would have allowed criminal suspects to be extradited to mainland China. The bill was suspended in June when Ms Lam called it “dead”, but she stopped short of withdrawing it. Full […] 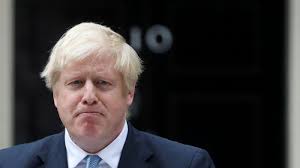 UK Prime Minister, Boris Johnson will seek a general election later if Labour and rebel Tories succeed in seeking to block a no-deal Brexit on 31 October. The PM has said he will not accept another Brexit delay but a bill forcing him to seek an extension if there is no deal is set to […] 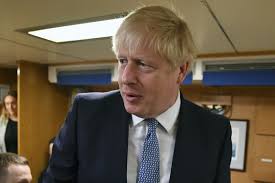 UK Prime Minister, Boris Johnson has vowed to sack any Conservative lawmakers who try to block a No Deal Brexit. Likely rebels are being warned they will have the whip withdrawn if they join up with the Opposition this week.  This would stop them standing as Tory party candidates at a general election that could […] 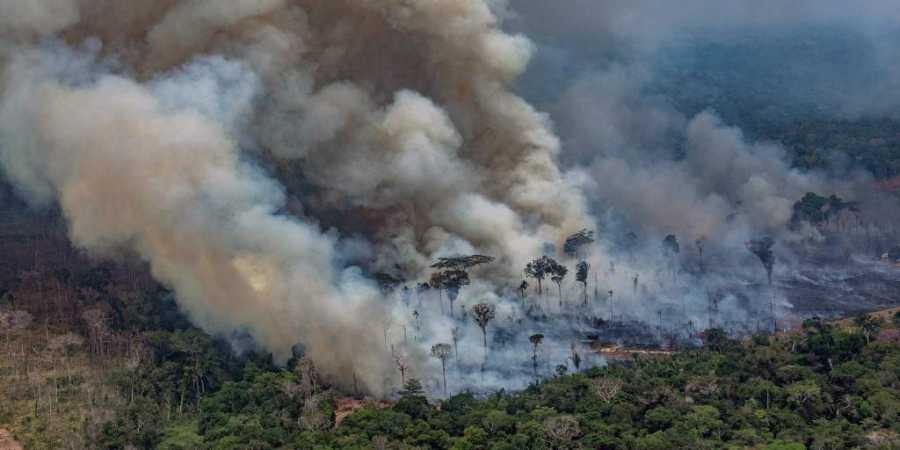 The Brazilian government has said it will reject an offer of aid from G7 countries to help tackle fires in the Amazon rainforest. French President Emmanuel Macron who hosted a G7 summit that ended on Monday said twenty two million dollars would be released to tackle the fire. But Brazilian ministers say the money is […]

Trump slammed for saying Jews disloyal if they vote for Democrats 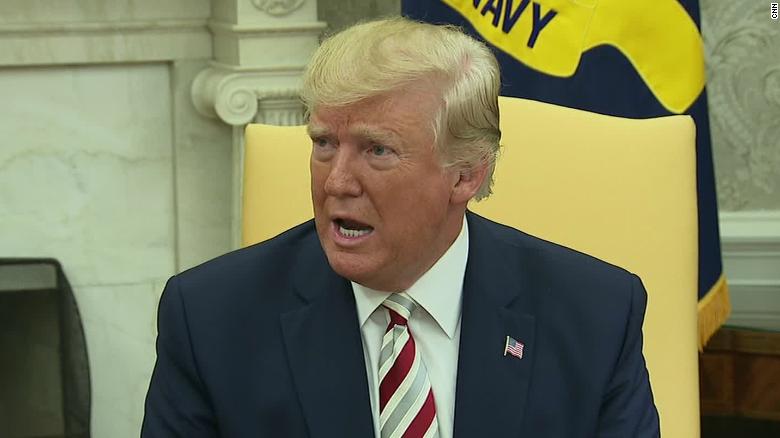 Activists, politicians and many within the American Jewish community slammed US President Donald Trump on Tuesday for saying any Jewish person who votes Democratic shows “either a total lack of knowledge or great disloyalty”. He made the comments despite recent polling, which shows that a majority of Jews in the US identify as Democrats. Reacting to the […] 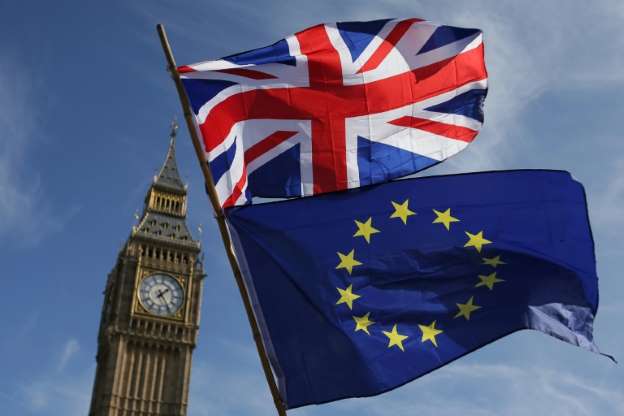 Britain’s main opposition Labour Party leader Jeremy Corbyn has urged parliament to oust Prime Minister Boris Johnson before he takes the splintered country out of the EU without a deal. Corbyn on Wednesday called on members of other parties who fear the economic consequences of a chaotic “no-deal Brexit” to vote no-confidence in Johnson’s government […] 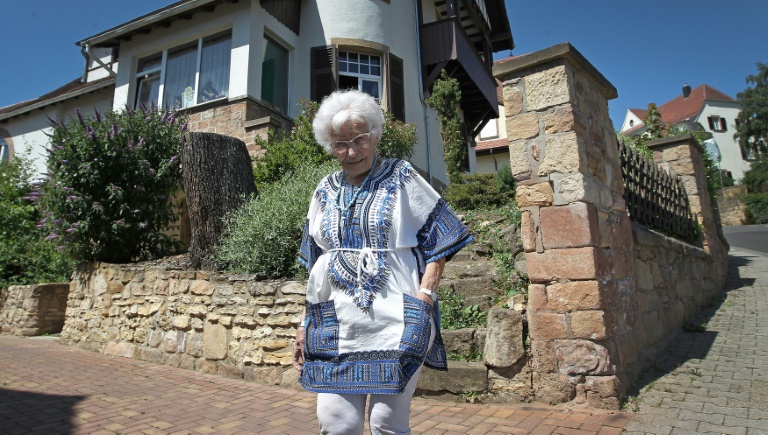 German great-grandmother Lisel Heise’s ambition to enter politics crystalised a few years before her 100th birthday, when organisers of a public hearing cut off her microphone. Heise, who retired from teaching school 40 years ago, was arguing for the reopening of an outdoor pool. What changed was Heise’s election, against the odds, to the town […] 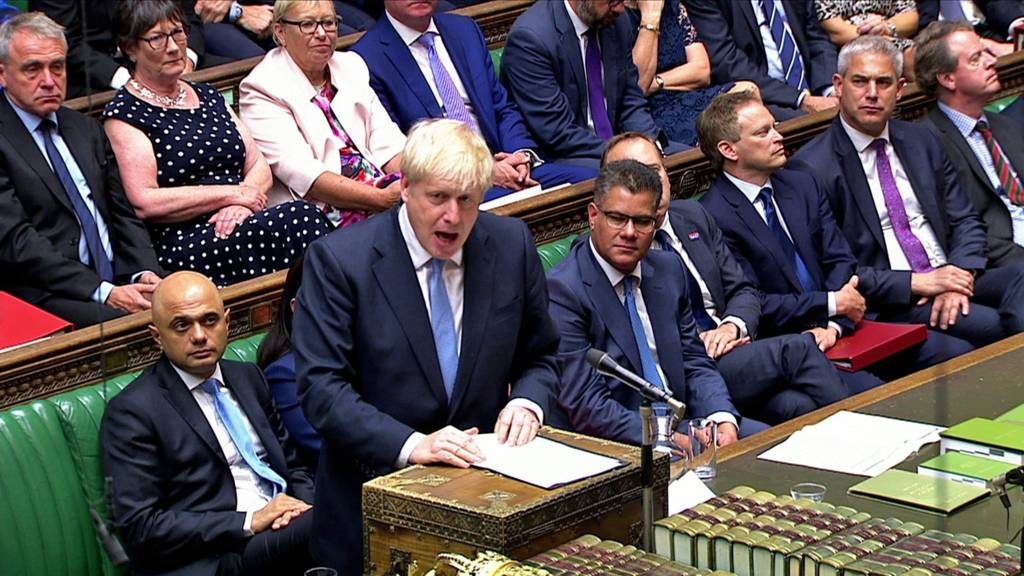 Boris Johnson has promised the “beginning of a new golden age”, as he made his first Commons statement as PM. Speaking to MPs, Mr Johnson said his government would throw itself into Brexit negotiations with energy. He also assured EU citizens living in the UK they would have “absolute certainty” of their right to live […] 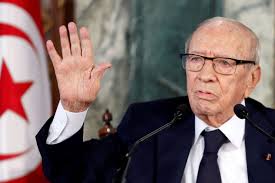 A bid to launch impeachment proceedings against President Donald Trump has been blocked in the US House of Representatives. Texas Democrat Al Green filed the resolution after the House voted to denounce Mr Trump’s attacks aimed at four US congresswomen as racist. But the measure failed to win enough support, with his fellow Democrats voting […]