The Minister of State for Budget and National Planning, Zainab Ahmed, has said President Muhammadu Buhari is still expecting the corrected version of the 2016 Budget details from the National Assembly. She expressed the hope that the document will be transmitted to the President today. 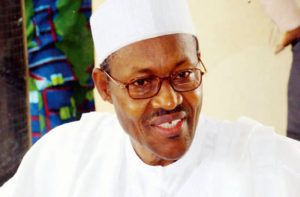 Ahmed spoke while briefing State House correspondents at the end of a meeting of the Federal Executive Council presided over by Vice-President Yemi Osinbajo. The minister said the council has approved 34 strategic priority projects to be implemented with the 2016 Budget. The 34 priority projects are grouped into four broad objectives including security/policy governance, diversification of economy, succour for vulnerable‎ Nigerians and relating the economy through investments.