The All Progressives Congress (APC), in Edo State, says it has suspended the National Chairman of the party, Comrade Adams Oshiomhole, over his role in the crisis rocking the state chapter of the party.

News of the suspension was contained in a statement signed by state chairman of the party, Anselm Ojezua and Assistant State Secretary, Ikuenobe Anthony.

The statement added that the decision followed the vote of no confidence passed on Oshiomhole by the Chairmen of the APC in the 18 Local Government Areas (LGAs) of Edo State.

They asserted that the decision was necessary to avert a repetition of what happened in Zamfara State, where the party was unable to field any candidate in elections.

It reads in part: “Consequent on the development, the State Executive Committee has adopted the vote of no confidence passed on him and the subsisting suspension order from the organs of the party in the state.

“Comrade Adams Oshiomhole is the one behind the crisis in Edo APC. We have passed a vote of no confidence on him and he stands suspended from the party.

“We don’t want what happened in Zamfara State or other parts of the country to happen in Edo State.” 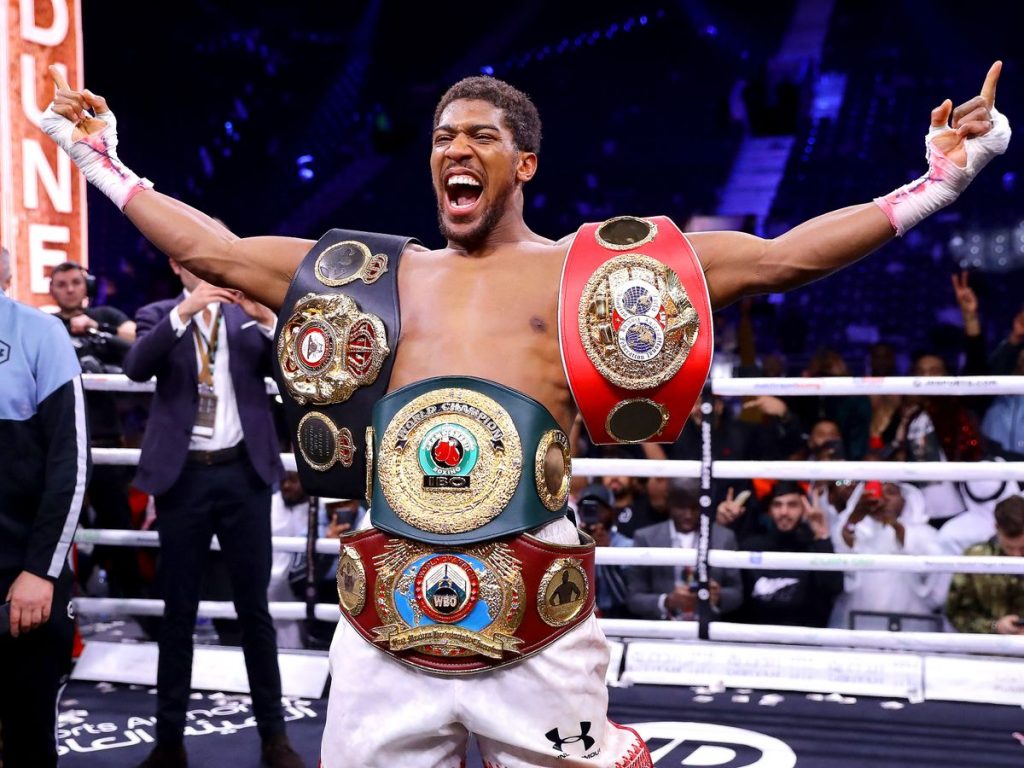 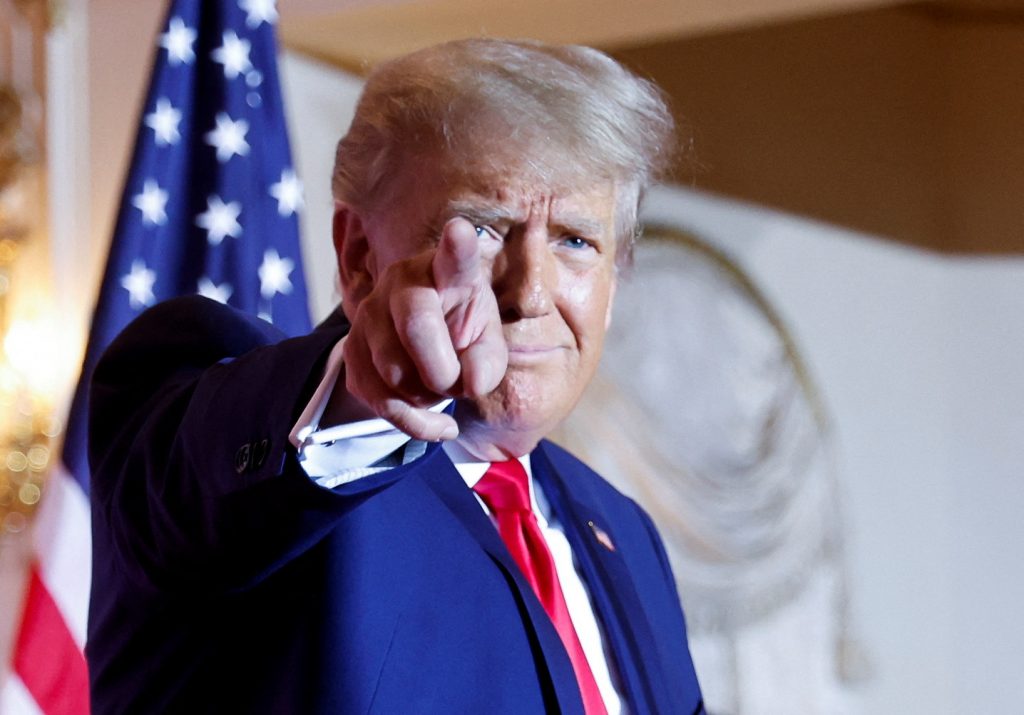 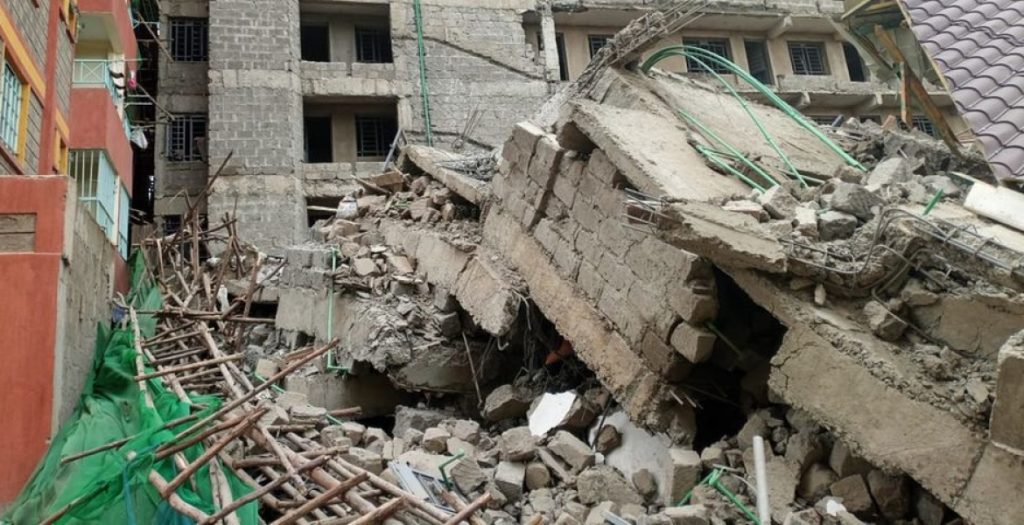