The Damboa Local Government Area of Borno today re-opened the Damboa township market, which was closed in 2014 due to Boko Haram attacks. The Damboa is located few kilometres from the Sambisa forest, the hideout of the Boko Haram terrorists.

The chairman commended Governor Kashim Shettima of Borno for his support to the military toward the fight against the terrorists. Hong also thanked the military, members of the Civilian JTF and local hunters for their efforts in chasing out the terrorists.

He urged traders in the market to be security conscious and collaborate with security agents toward sustaining the peace in the area. 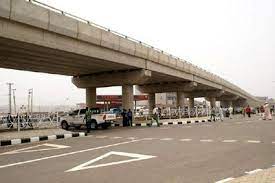 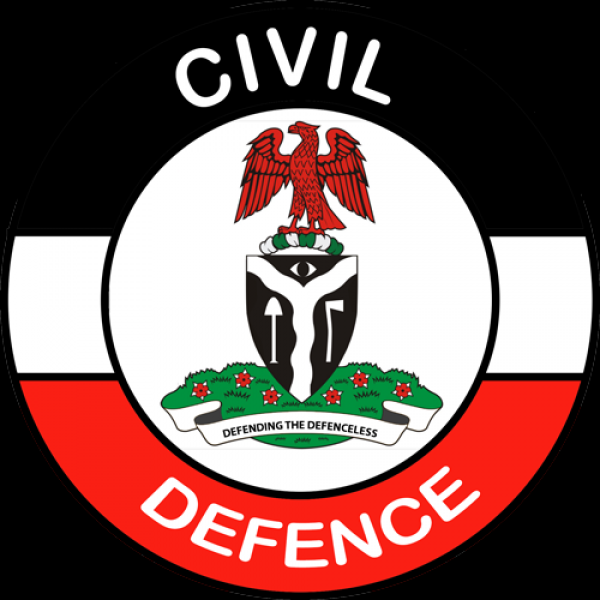