Five weeks have passed since Belarus learned the results of its presidential election, in which the country’s Central Election Commission announced that President Alexander Lukashenko, often described as Europe’s last dictator, had won with 80.23% of the vote.

In the weeks that have followed, the country has seen mass protests from citizens who believe the vote was rigged, violent police crackdowns on those protestors and, possibly most disturbingly, three high-profile opposition figures – all of whom are women – have disappeared from public view or fled Belarus.
Belarusian state media said on Tuesday that Maria Kolesnikova, a key opposition figure, had been detained on the Belarusian side of the border between Ukraine and Belarus. The statement was made by Belarusian Border Control, and aired on state TV.
“The disappearance of the candidates demonstrates beyond all doubt the brutality of this regime and how important it is that the international community doesn’t lose interest in the appalling events that have unfolded since the election,” said, Tom Tugendhat, chairman of the UK’s Foreign Affairs Select Committee
Belarusian opposition says three leading members were abducted in Minsk
Kolesnikova joined forces with fellow opposition candidates Svetlana Tikhanovskaya and Veronika Tsepkalo to take on Lukashenko in the election after several opposition candidates were either barred from running or jailed.
Tikhanovskaya and Tsepkalo left Belarus in the immediate aftermath of the election, while Kolesnikova stayed and spoke out against the result. She told CNN in an interview on August 13 that Lukashenko “has to accept that the Belarusian people don’t like him and don’t like for him to stay the President of Belarus.”
Franak Viacorka, non-resident fellow at the Atlantic Council and journalist based in Belarus, said that after the election, the “authorities were trying to do everything to split the opposition to not let all forces and parties unite around Tikhanovskaya. The biggest fear of Lukashenko is Russia and the West opening talks with his opposition. So he is doing his best to paralyze it.” 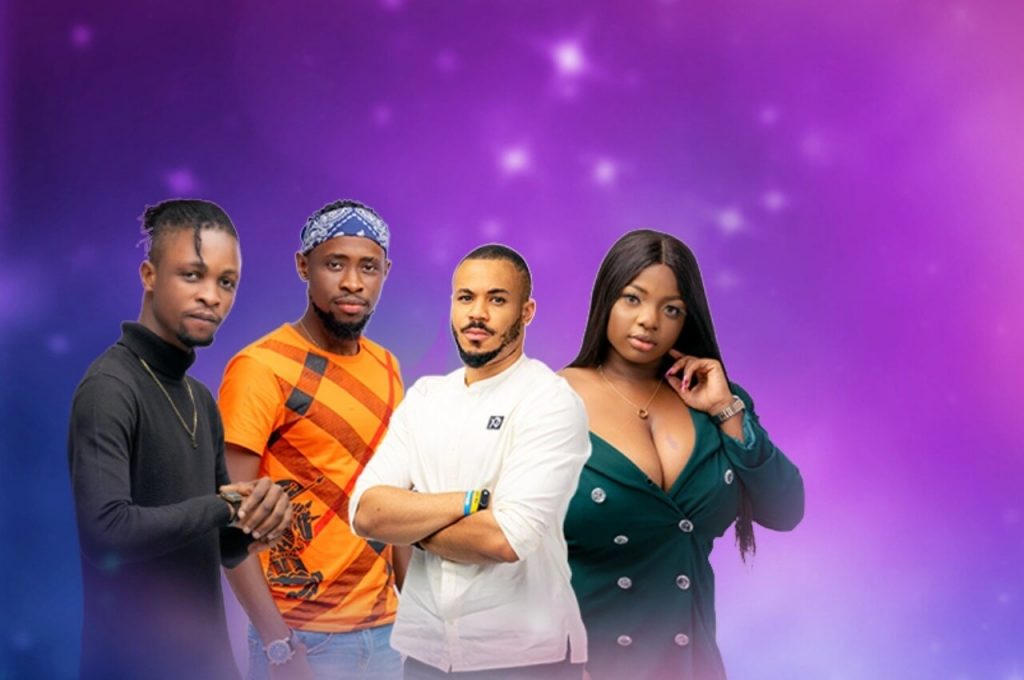 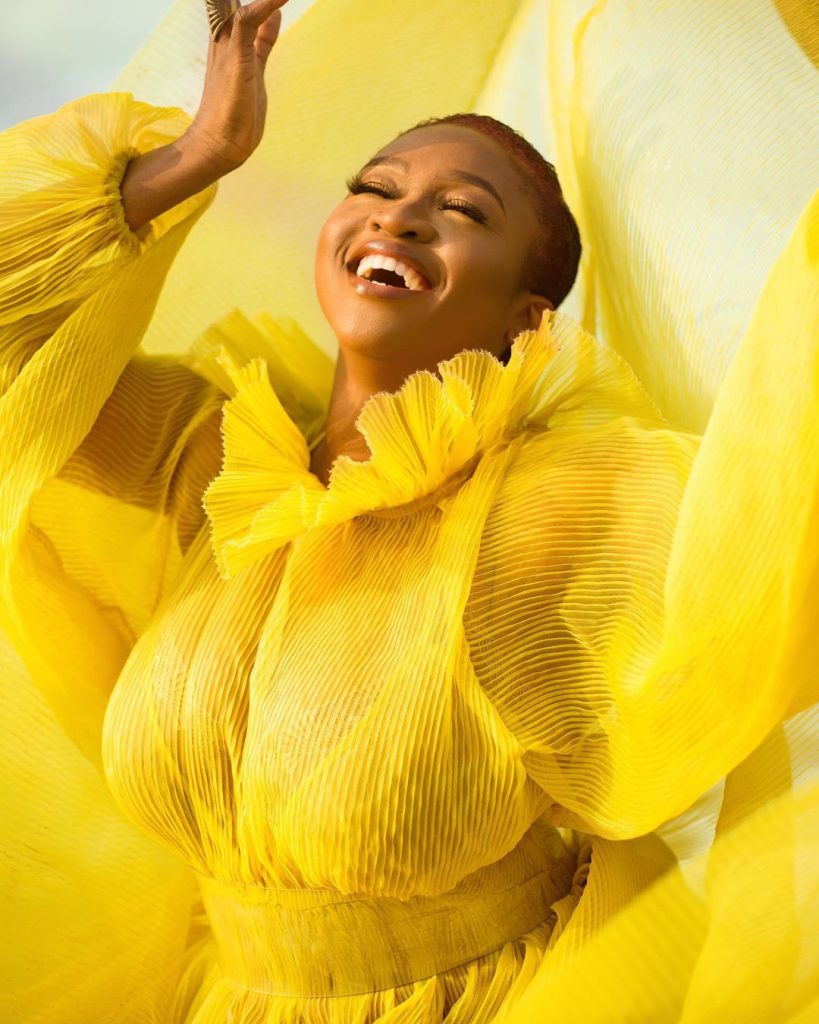