World number one Ashleigh Barty has shocked the sporting world by announcing she will retire from professional tennis at just 25.

The Australian made the announcement on social media on Wednesday, saying she was leaving to “chase other dreams”.Barty won her first Grand Slam at the 2019 French Open.

She has remained the top-ranked player since then, backed up by success at Wimbledon last year. 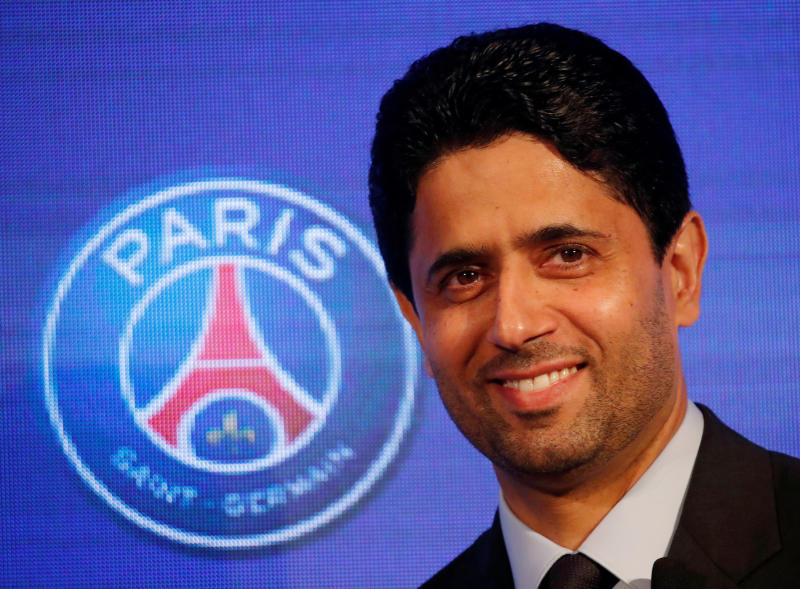 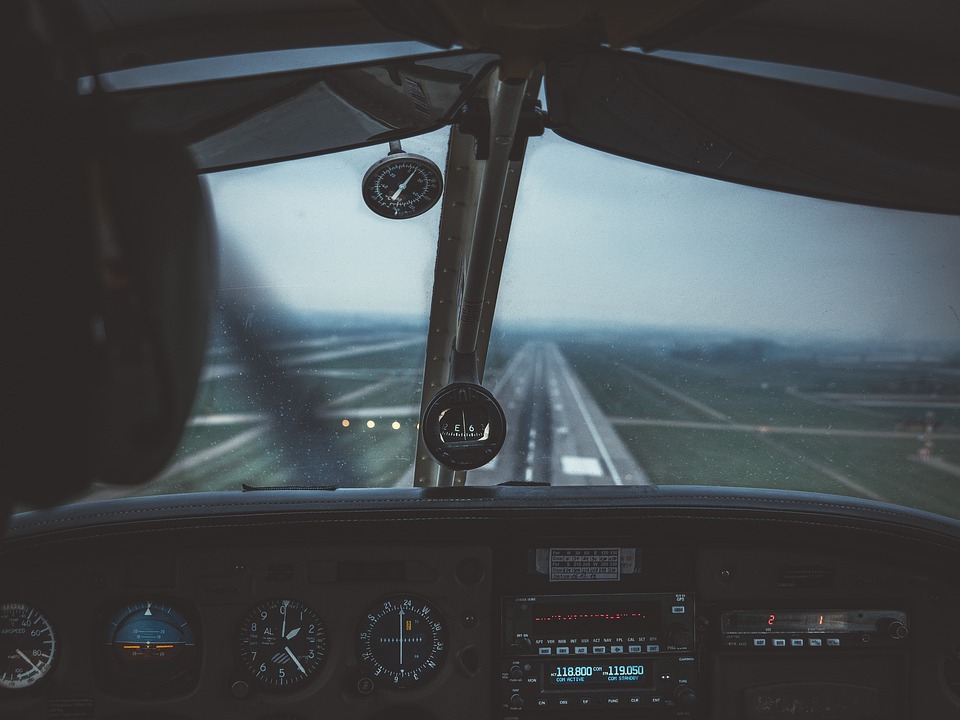 US to send $13bn in humanitarian, military aid to Ukraine 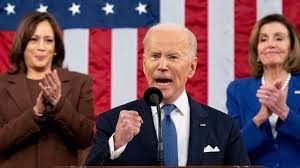