Electricity consumers in Lagos, Enugu, Ibadan, Anambra, and some other states have yet again been thrown into darkness after the national grid collapsed.

It is the second time the national grid would experience a system collapse in less than two days after an earlier fault was reported.

Hours later, the company announced that the Transmission Company of Nigeria (TCN) stations have been restored while power supply to its customers was being restored in phases.

It was, however, a sad day for EKEDC customers on Tuesday when the company took to its Twitter handle to inform them of another system collapse. 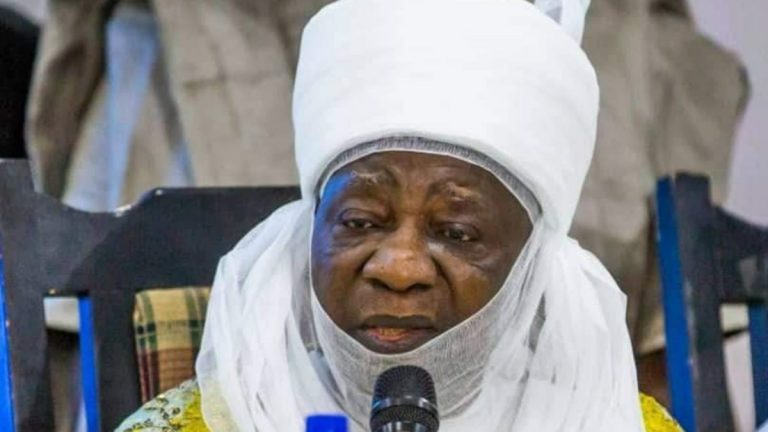