Allardyce to be new England manager 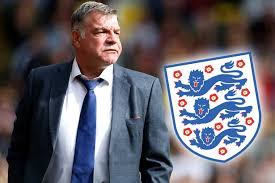 Sam Allardyce will be named as the new England manager, with confirmation expected today. Allardyce will leave Sunderland after nine months at the Premier League club.

The sixty-one-year-old replaces Roy Hodgson, who resigned after the surprise defeat by Iceland at this summer’s Euro 2016 finals in France. Allardyce, a former West Ham, Newcastle and Bolton boss, spoke to the Football Association last week and has been chosen ahead of Hull’s Steve Bruce. The only remaining issue to be settled is compensation to Sunderland, with Allardyce having a year left on his contract at the Stadium of Light.