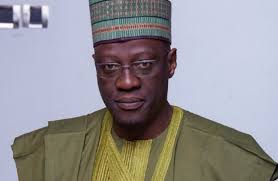 The Kwara State Governor, Alhaji Abdulfatah Ahmed has given approval for the payment of March and April salaries and pensions of twenty-four thousand, and forty-two workers and pensioners, who have been cleared in the ongoing Staff verification exercise in the State. This is contained in a press statement issued by the Secretary to the State Government (SSG) Alhaji Isiaka Gold, made available to journalists in Ilorin on Sunday.